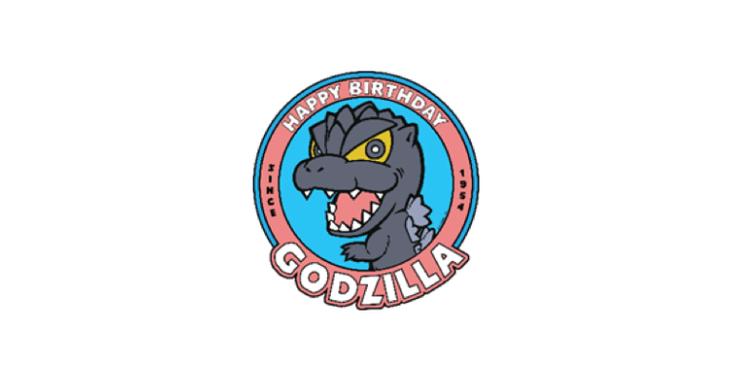 Toho International has announced a series of experiences to celebrate Godzilla’s 67th birthday. Festivities are aimed at engaging new and old Godzilla fans beginning Nov. 3, the date the first film premiered in 1954.

Austin-based movie theater company Alamo Drafthouse Cinema, in association with Janus Films, will exclusively host a coast-to-coast world premiere of the 4K remastering of the 1954 “Godzilla” film. The newly restored film has not yet screened in Japan or the U.S. Screenings will be held at over two dozen locations across the U.S. including flagship theaters in New York City, Los Angeles and San Francisco and will mark 67 years since Godzilla’s first appearance in Toho’s “Gojira.” From Nov. 5 to 11, Alamo Drafthouse will screen “Godzilla vs. Hedorah,” and 2016’s “Shin Godzilla.” Beginning the week of Nov. 12, select Alamo Drafthouse locations will present a double feature of two Heisei-era films that have never been shown theatrically in North America: 1984’s “The Return of Godzilla” and 1989’s “Godzilla vs. Biollante.”

enduring cast of kaiju creations have been lighting up Alamo Drafthouse screens for almost 25 years, so we were honored to help plan Godzilla’s birthday party,” says John Smith, senior film programmer, Alamo Drafthouse. “It’s been a thrill to partner with Toho on the 4K premiere and our Happy Birthday, Godzilla deep dive into some of the best work that Toho has ever produced.”

Tickets for all films can be purchased at

For the first time, an augmented reality experience will be created for the original 1954 Godzilla character. Fans download the AR experience on their mobile device using a QR code available at

Pop culture collectibles brand Mondo has kicked off its “Godzilla Week” festivities with the release of several new products, including Godzilla and Hedorah Sofubis, the latest addition to its “Godzilla Museum” statue line and more. The company plans to announce several top-secret additions on Nov. 3, including the beginning of its tribute to the Heisei series, with “The Return of Godzilla” soundtrack on vinyl.

Kinokuniya Bookstores of America will offer fans access to Godzilla merchandise, including items from the official Godzilla Store in Japan.

More info is available at the official Godzilla website