The Consumer Electronics Association opened its 2012 International CES show yesterday with more than 2,700 companies exhibiting from all sectors of the consumer electronics industry.More than 20,000 new products are launching this week, including innovati

More than 20,000 new products are launching this week, including innovative licensed offerings.

• Samsung Electronics has partnered with Rovio to bring new animated Angry Birds shorts to Samsung Smart TVs, as well as a game app native to Samsung. This content will be available in 2012 on Samsung Smart TV models, the first TVs to support the game without the need for an external set-top box.

• Qualcomm and Sesame Workshop have teamed to create a prototype play set that brings physical toys to life, allowing children to experience an augmented reality that is intended to encourage learning and imagination. The play set utilizes a tablet and Qualcomm's new Vuforia platform with a traditional play set to bring the environment alive through the tablet's camera.

• Logic3 has collaborated with Ferrari for a collection

of branded audio products including earphones, headphones and speaker docks. Showcased for the first time at CES, the Ferrari by Logic3 collection will be available from April 2012. 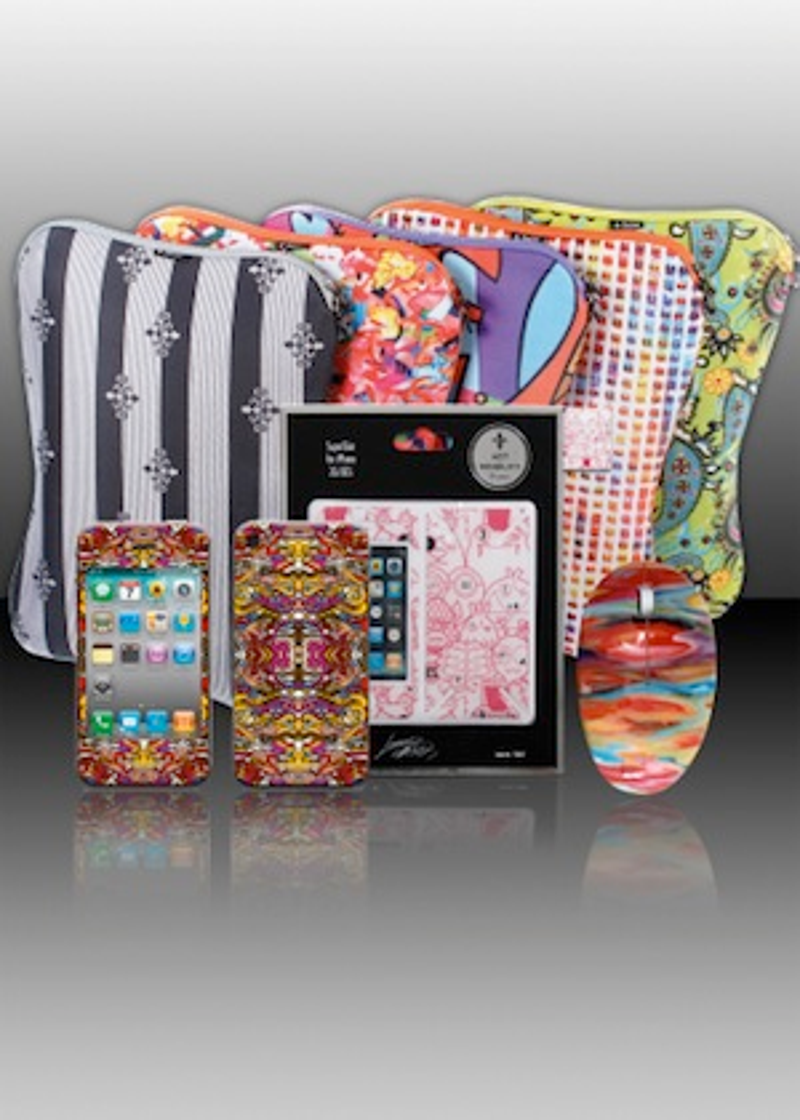 • Vizio, long known as a LCD television manufacturer, announced the expansion of its brand into the personal computer market. The series of five PCs–two all-in-one computers, two thin + light notebooks and one notebook–will launch with Windows 7 in spring.

• Mimoco launched its new fashionable MimoMicro personal data storage devices. The device is not only a USB flash drive, but it also can function as a micro SD card reader to transfer data between mobile phones, tablets, e-readers, digital cameras and mp3 players. The first two collections, which launch in March, include designs from Star Wars and DC Comics characters including Batman, Superman and Wonder Woman.

"CES is the global stage for innovation," says Gary Shapiro, president and chief executive officer, Consumer Electronics Association. "Every major technology company across the globe is participating in force at this year's CES. While many exhibit on the show floor, others send key executives to conduct meetings, participate in keynote panels, or hold their own events in Las Vegas this week to take advantage of the brain trust of technology professionals gathered here."