Level-5 has partnered with NHN PlayArt to release the mobile game “Yo-Kai Watch Wibble Wobble” for Android and iOS devices. 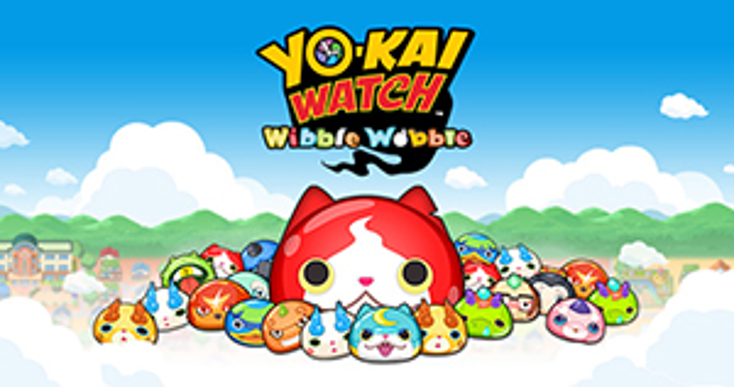 “Yo-Kai Watch Wibble Wobble” will debut in the U.S., Canada and Australia. 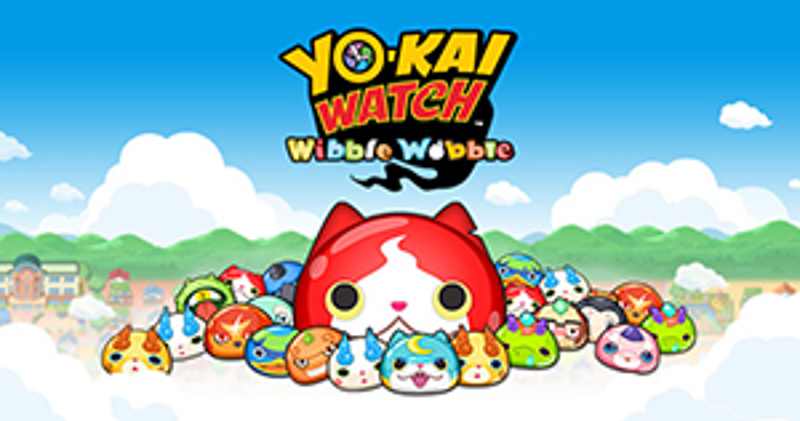 The new mobile game, inspired by the Disney XD series, will blend puzzle gameplay and role-play mechanics as players explore the world of Springdale and befriend the Yo-kai characters. In each Yo-kai battle, users will have to swipe to connect one “Wib Wob” to one of the same kind to create larger “Wib Wobs” to defeat the enemy.

Players will also have the option to befriend the Yo-kai and will participate in daily, normal and event missions for Y-Money rewards, which is used to buy items, foods and coins in the game.

“We’re super excited to bring this fully localized version of ‘Yo-Kai Watch Wibble Wobble’ to the United States, Canada and Australia–and to be able to share the Yo-kai story with the world at large,” says Yukari Hayakawa, chief operating officer, Level-5. “Just last December in Japan, the second

at the box office! The Japanese version of the game, also released last year, was rated 4.5 out of 5 stars and has amassed more than 6 million players. We’re confident that the localized version will be a big hit as well.”

“Yo-Kai Watch Wibble Wobble” is available now in the U.S., Canada and Australia on the App Store and Google Play.