GLOBAL–Warner Bros. Interactive Entertainment, TT Games and The LEGO Group have announced that they will cease development on the video game “LEGO Dimensions.” 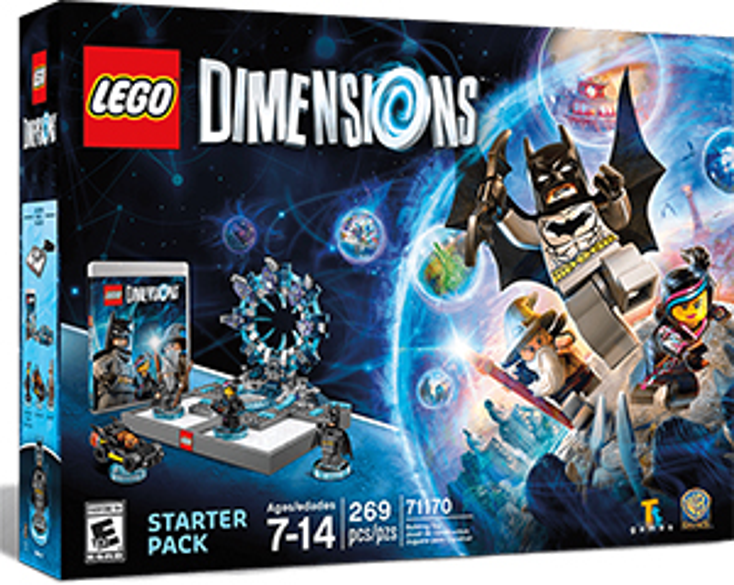 Warner Bros., TT Games and LEGO will continue to provide ongoing server and customer support for the video game. 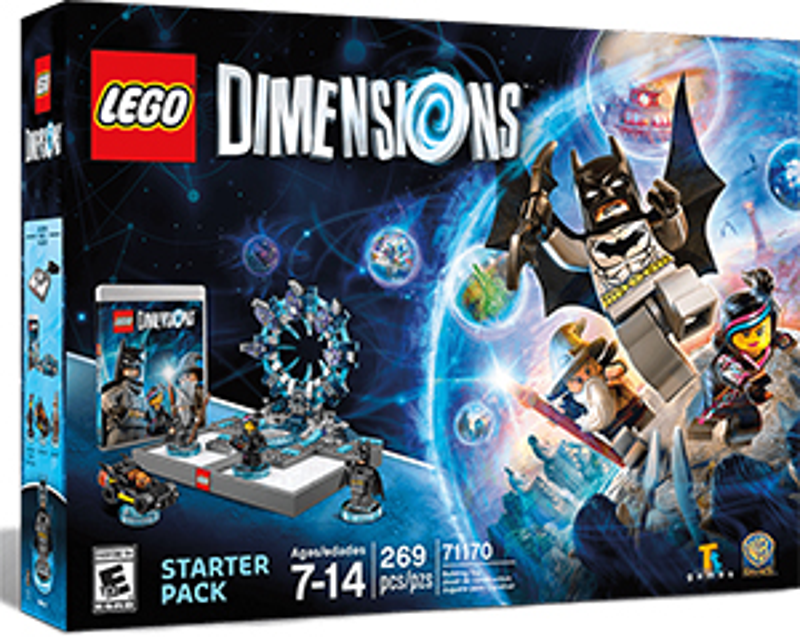 The companies confirmed the game’s end on Twitter in a statement that read: “Warner Bros. Interactive Entertainment, TT Games and The LEGO Group would like to thank fans for their ongoing support of ‘LEGO Dimensions.’ After careful consideration, we will not be producing new expansion packs for the game beyond what is now available. We will continue to provide ongoing server and customer support for all ‘LEGO Dimensions’ packs. Existing packs will continue to work interchangeably and will remain available for purchase.”

with an interactive video game that featured numerous licenses including DC Comics, “Doctor Who,” “Scooby-Doo,” “The Simpsons,”

Back to the Future

“Teen Titans Go!,” “Knight Rider” and “The Powerpuff Girls,” among many others.