Michonne, Rick Grimes and Daryl Dixon are coming to “Brawlhalla” for an epic crossover. 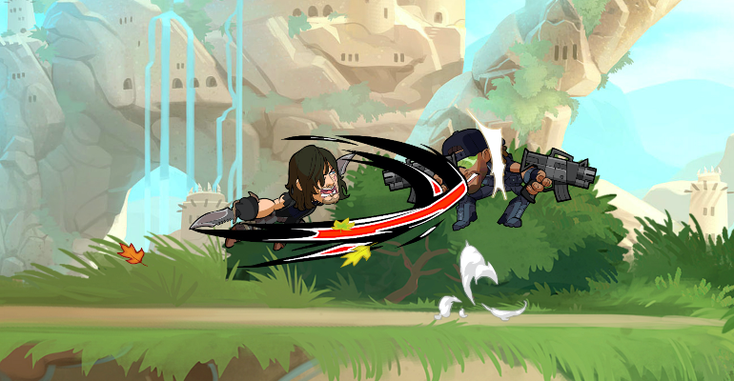 Ubisoft has announced that Michonne, Rick Grimes and Daryl Dixon from AMC’s “The Walking Dead” will be available in the fighting game “Brawlhalla” as Epic Crossovers.

Ubisoft is exhibiting at Festival of Licensing, the month-long virtual celebration of the global licensing industry, which takes place online Oct. 6-29. It’s free to register and attend via

The characters will arrive in the game on Oct. 14.

Want to learn more? This company is an exhibitor at Festival of Licensing. For more