The industry saw a record high that hasn’t been topped since 2008. 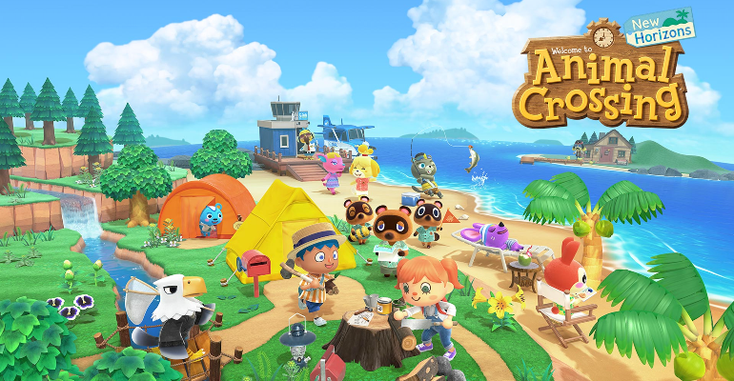 As many U.S. states are under stay-at-home orders due to the COVID-19 pandemic, the video game industry is seeing a spike in sales.

Driving most of the sales was spending on Nintendo Switch’s console family, which more than doubled in sales, year-over-year. Switch consoles sold out at multiple U.S. retailers like GameStop, Target, Best Buy and Amazon. According to a statement given to

Nintendo announced, “more systems are on the way.” The Switch beat an all

Microsoft’s Xbox One and Sony’s PlayStation also saw a boost in sales during March 2020. Both consoles saw a 25 percent increase in sales, year-over-year. Hardware sales in March were up 63 percent overall from 2018, topping $461

Spending for software also increased to $739 million in March, up 34 percent. “Animal Crossing: New Horizons” launched on March 20, which aided in the boost and ranked as the No. 2 selling title for the year thus far, right behind “Call of Duty: Modern Warfare.”

Accessories like headsets, controllers and more also increased in sales, up $397 million.