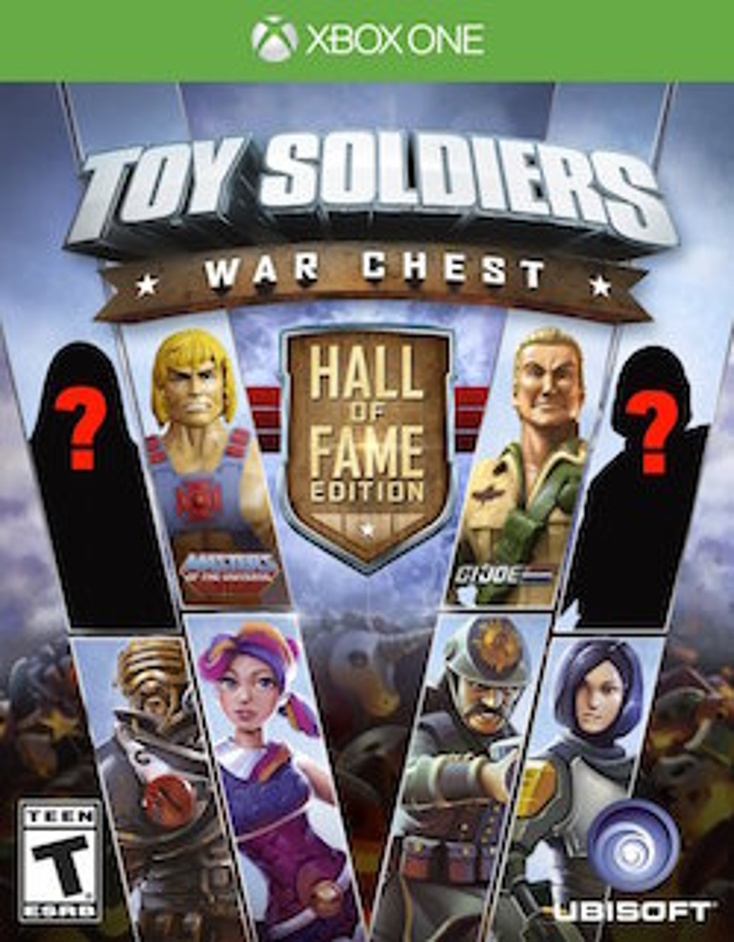 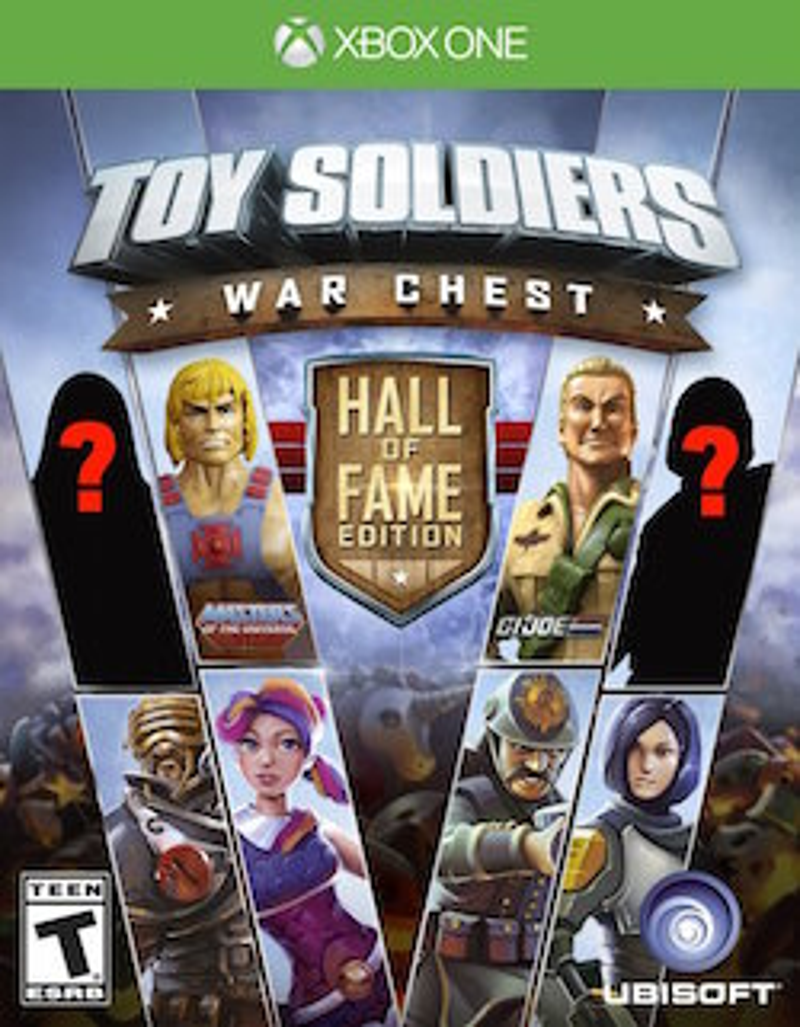 The strategy defense game, which is available now for Xbox One, PlayStation 4 and Windows PC, comes in both a standard edition and a Hall of Fame Edition. The Hall of Fame Edition features armies of licensed characters based on classic action figures from the '80s and '90s including He-Man and the Masters of the Universe (under license from Mattel), G.I. Joe characters including, Cobra Commander (under license from Hasbro) and "Assassin's Creed's" Ezio and the Brotherhood of Assassins (owned by Ubisoft). Standard edition players have the option to download Hall of Fame licensed armies as game add-ons.