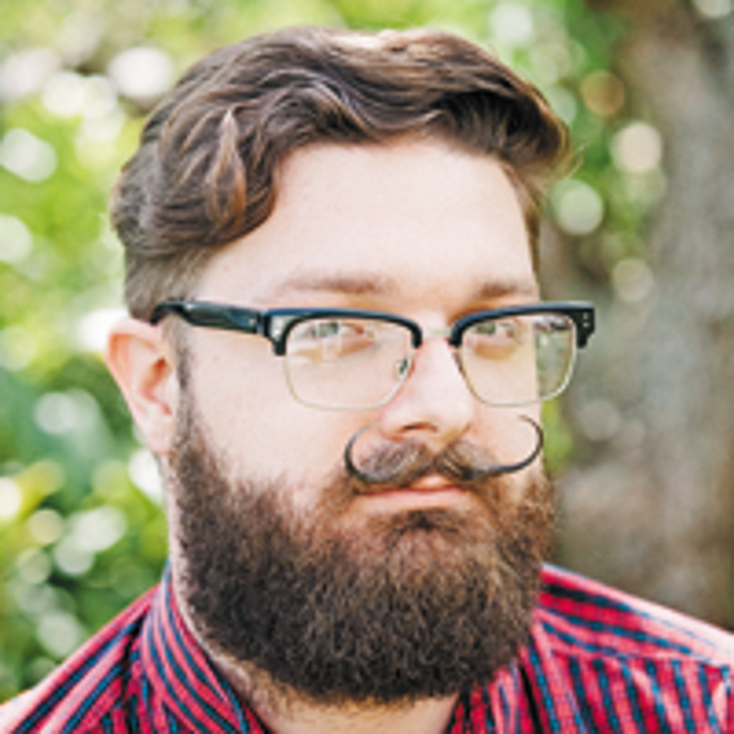 In June 2013, global brand extension agency Beanstalk launched Tinderbox, its digital division to help brand licensing extend into new media. Since its launch, Tinderbox has help its companies from social networks to interactive gaming, and all categories of apps including games, entertainment, and lifestyle. Tinderbox partners with digital properties at any stage in their lifecycle whether emerging or established, to get them ready and activate their brand through licensing. Tinderbox's client portfolio has grown as well, as its territorial reach by signing several new clients while partnering with specialist local agents in areas such as India, Southeast Asia and Scandinavia.

Tinderbox's original clients have also fared well with the company's expansion. Tween social network sensation, MovieStarPlanet, recently reached 180 million registered users by working with Tinderbox on brand extention into the physical product aisles, brokering partnerships with children's publishing house, Egmont U.K., as well as with imaging product manufacturer Scandecor for a back-to-school stationery collection. In addition, Tinderbox helped coordinate a relationship with apparel manufacturer Fipotex, for an innovative, first-of-its-kind cross-marketing promotion of a MovieStarPlanet clothing range. The collection features hangtags with redemption codes, enabling users to dress their online avatars in virtual t-shirts that are identical to the ones purchased at retail stores.

brokered a partnership with world-building video game "My Singing Monsters" and Egmont U.K. for print as well as digital publishing. The arrangement includes magazines, handbooks, sticker books,sound books, and e-books.

The company also worked on expanding the U.K. licensing program of mobile gaming app success, "Doodle Jump." It brokered deals with clothing manufacturer Blues Clothing for a range of children's apparel as well as with Egmont U.K. for a newly-launched "Doodle Jump" activity and sticker book. Tinderbox helped coordinate a partnership with arcade games and toy manufacturer SEGA Amusements for the global production and distribution of a range of Doodle Jump plush toys. The collection, made up by six innovative designs including Doodle fan favorites Ninja, Underwater, Space, Soccer, Jungle, and Original, launched through amusement channels in territories such as Germany, Italy, the U.K., Spain and The Benelux in April, with a further roll-out of the range planned at the end of the year.

A year since its launch, Tinderbox announced a partnership with Microsoft to develop a global consumer products program for various titles within the Xbox titles. Tinderbox will support two of Microsoft's studios, Turn 10 and Launchworks, in pursuing global licensing opportunities across multiple categories for leading Xbox titles " Forza," "Killer Instinct," and "State of Decay."