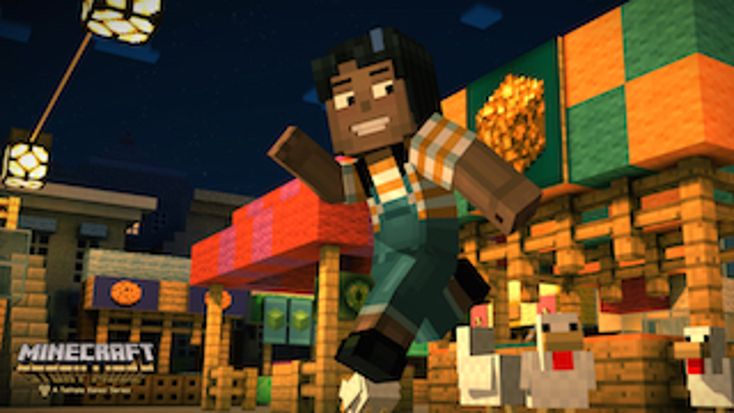 New episodic game will take fans into the world of the hit app. 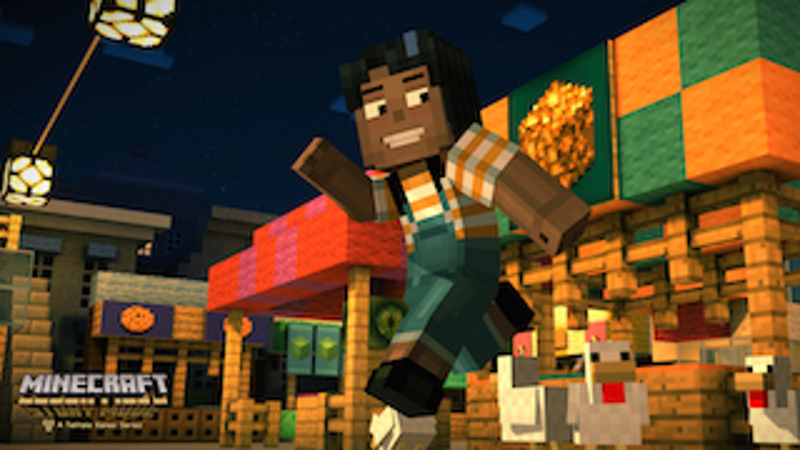 In "Minecraft: Story Mode" players will embark on a perilous adventure across the Overworld on a quest to find The Order of the Stone and save the world from oblivion.

"One of the greatest things about this project is that it gives the community a chance to interact with the world of 'Minecraft' in a new and different way. It also marks the beginning of some exciting narrative-form content based on our game," says Lydia Winters, brand director, Mojang. "We worked directly with Telltale on every step of the process. Together we've created a blend of the amazing narratives that Telltale creates with all the fun and adventure you know and love from 'Minecraft.'"

"Episode 1: The Order of the Stone," the first of five episodes in the series, will premiere digitally worldwide on Oct. 13 on PC, Mac, Steam, PlayStation Network and the Xbox Games Store. The season premiere will be available

for compatible iOS devices via the App Store and for compatible Android-based devices via Google Play and the Amazon Appstore starting Oct. 15. The series will also arrive on Wii U and PlayStation Vita at a later date.

"Developed in partnership with our friends at Mojang, this all-ages adventure series kicks off a thrilling story full of many elements essential to the world of 'Minecraft,' combined with Telltale's trademark choice-based gameplay," says Kevin Bruner, chief executive officer and co-founder, Telltale Games. "There are plenty of exciting details we've been keeping under wraps, and we're thrilled that players will soon be starting their own adventure through the Nether to the Farlands and beyond with Jesse and The Order of the Stone." 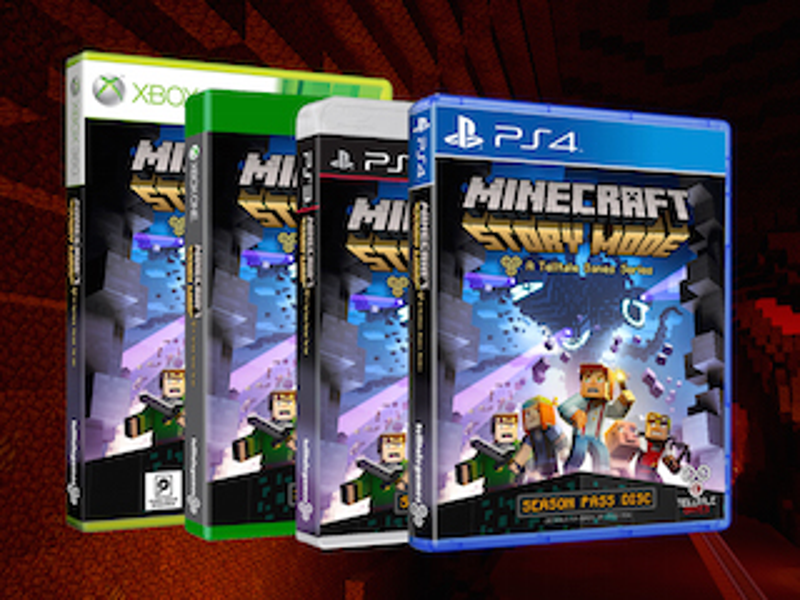