Square Enix has revealed that “Final Fantasy XV” will be released worldwide, Sept. 30, as well as announced a series of large-scale projects including a movie, anime series and mobile app. 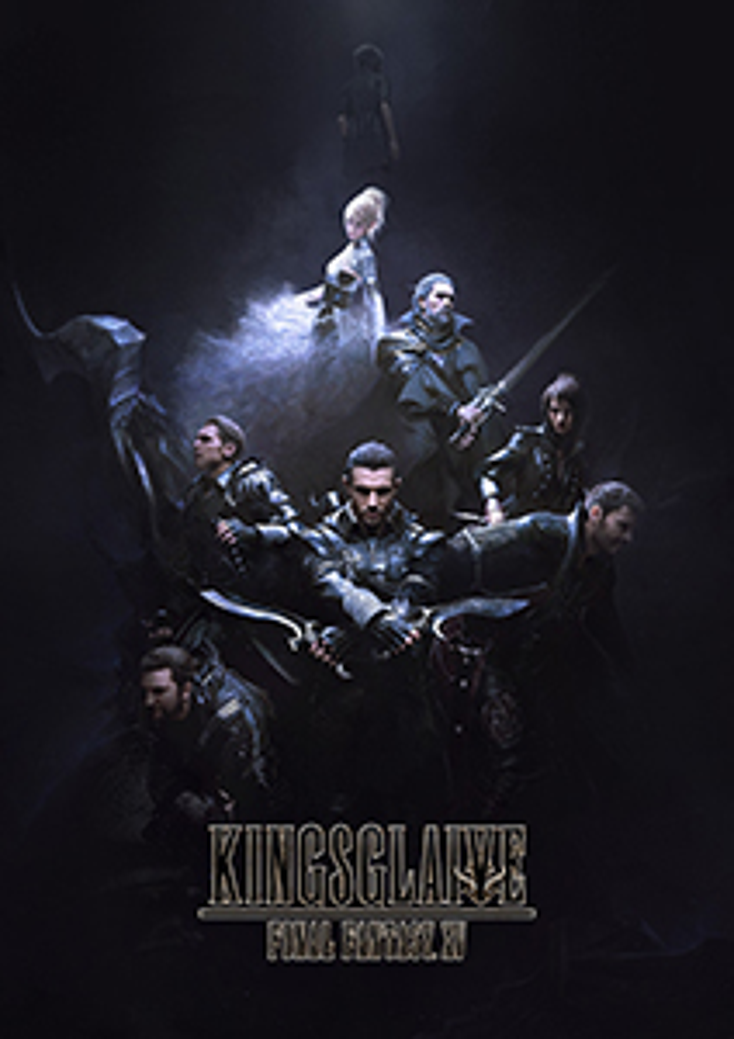 Square Enix has revealed that “Final Fantasy XV” will be released worldwide, Sept. 30, as well as announced a series of large-scale projects including a movie, anime series and mobile app.

. The new movie will look at the complexities of the kingdoms at war, royal relationships and battles that will set the stage for the main “Final Fantasy XV” narrative. The film will be released digitally worldwide before the game’s launch.

Next, the company will also release the new anime series “Brotherhood Final Fantasy XV.” The new show will consist of five standalone episodes that look at the friendships between the crown prince Noctis and his three comrades.  The first episode of the five-episode series is available now on YouTube. Subsequent episodes will be released before the game’s launch.

game titled “Justice Monsters Five.” The new game will combine role-playing elements with some of the franchise’s iconic monsters. The mobile game will be available on the App Store, Google Play and on the Universal Store for Windows 10 devices. The pinball game will also be available to play in-game in “Final Fantasy XV” when it launches.

Finally, Square Enix has unveiled a free download demo that will let players experienced the fragmented dreamscape of Noctis as a child. The demo features a unique storyline and will not be available in the final version of the main game. The new demo “Platinum Demo–Final Fantasy XV” is available now for Xbox One and PlayStation4.