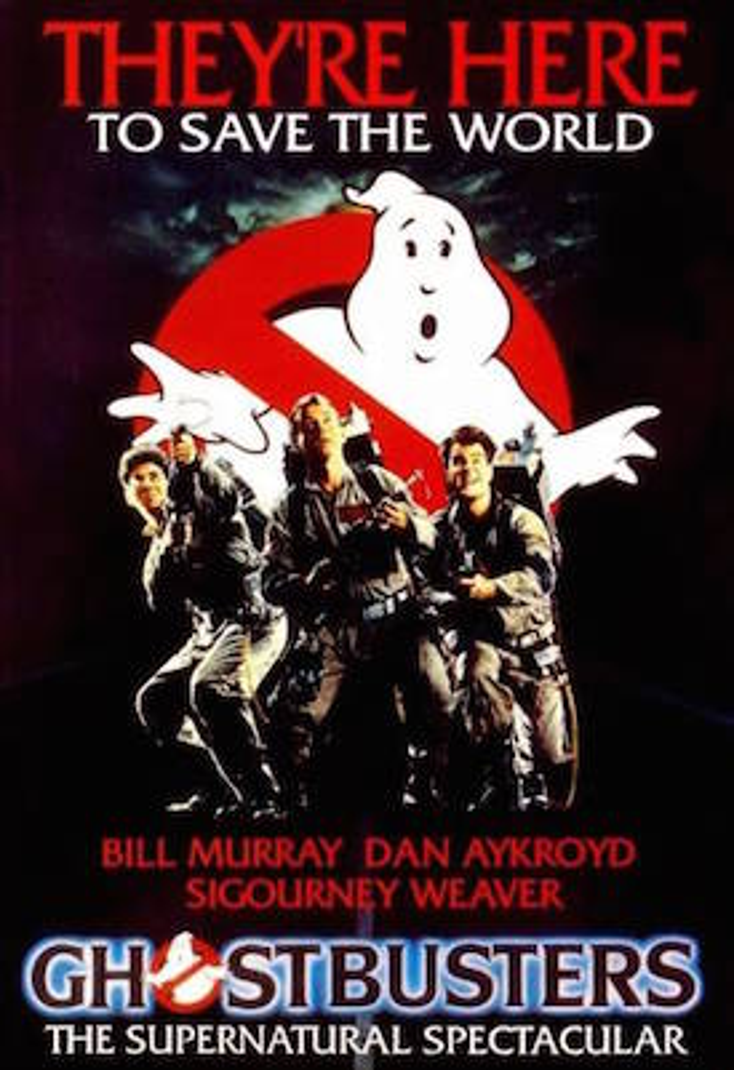 Based on the '80s film as well as IDW's Ghostsmashers comic book series, the game is part puzzler, part card game, part role-playing game. Fans will have the chance to collect characters from the Ghostbusters universe including Peter Venkman, Ray Stantz, Egon Spengler, Winston Zeddemore, Gozer, Zuul, Slimer and more.

"Ghostbusters Puzzle Fighter” will be released in June. A remake of the '80s movie featuring a female cast is scheduled to hit theaters in summer 2016. 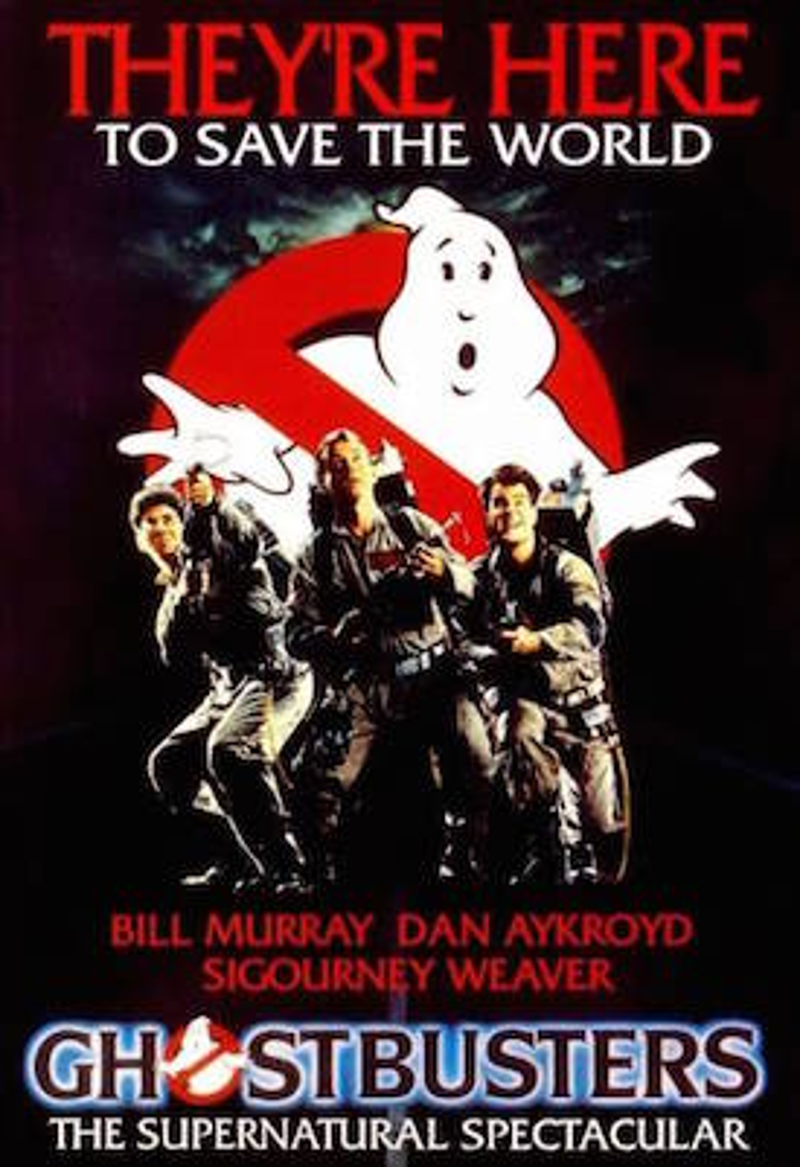