Sony Computer Entertainment Europe returns to BLE this year with a portfolio featuring some of the world’s hottest gaming brands. 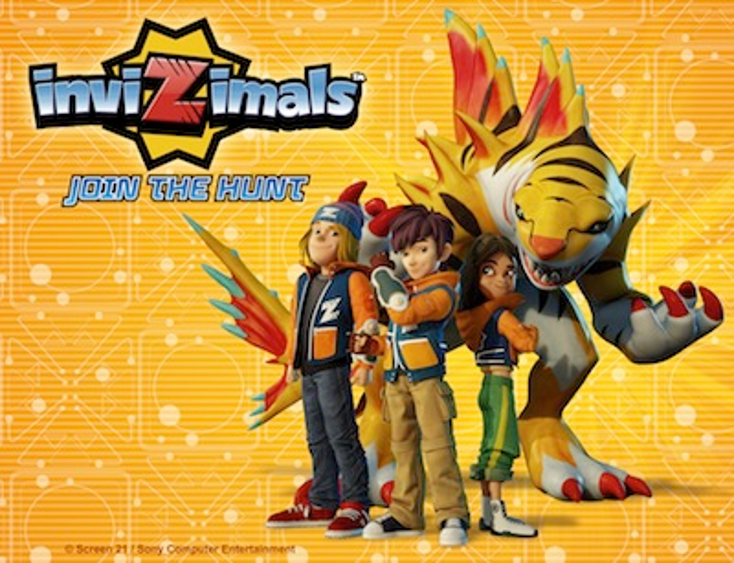 Sony Computer Entertainment Europe returns to Brand Licensing Europe this year with a portfolio featuring some of the world’s hottest gaming brands.

The gaming studio is showcasing its new property, Invizimals, which is centered on a group of tiny creatures made of pure energy.

SCEE will also be highlighting its licensing plans for the classic Sony PlayStation brand, which celebrates its 20th anniversary in 2014, as well as the family franchise Little Big Planet and its star Sack Boy, the racing brand “Drive Club,” the PS3 survival action title “The Last of Us” and the award-winning God of War, Killzone and Uncharted franchises.