Activision Publishing is bringing its "Skylanders Imaginators" game to the highly anticipated new gaming system from Nintendo, Switch, when it launches in March. 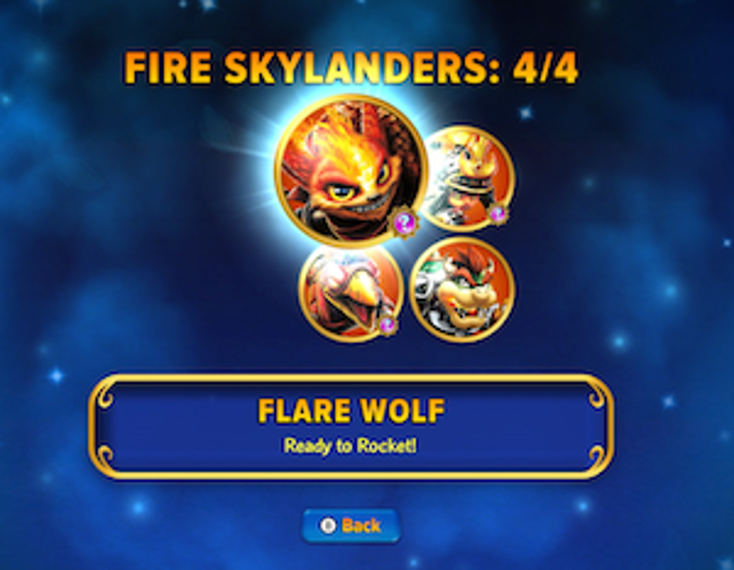 Activision Publishing is bringing its "Skylanders Imaginators" game to the highly anticipated new gaming system from Nintendo, Switch, when it launches in March.

In conjunction with the Switch launch, Activision will debut new characters and a new expansion pack for the "Skylanders Imaginators" game.

"'Skylanders Imaginators' has ignited the imaginations of fans everywhere, and we're looking forward to continuing to support their gameplay experiences with Nintendo Switch, along with new toys and content coming this year," says Josh Taub, senior vice president, "Skylanders" product management, Activision. "There are now more than 300 million Skylanders

toys in the hands of fans, which equates to nearly two toys sold every second since "Skylanders Spyro's Adventure" launched. And with the new season of the animated series "Skylanders Academy" slated for Netflix this fall, we are thrilled that fans can enjoy playing, watching and creating Skylanders no matter where they are."