Pyramid International is adding Activision to its expansive portfolio of licenses. 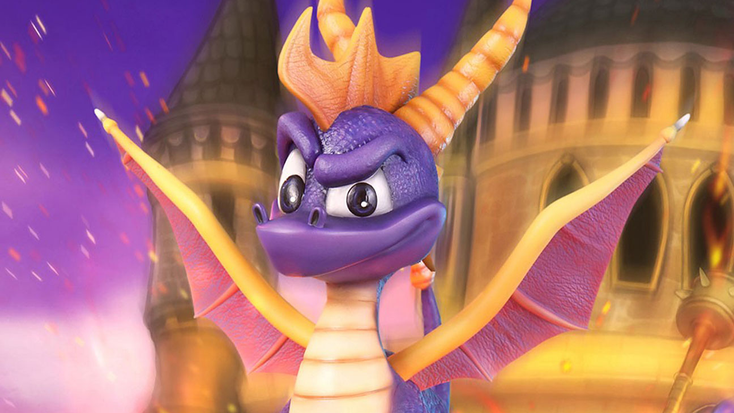 Pyramid International is adding Activision to its expansive portfolio of licenses.

Pyramid will distribute product throughout Europe, South Africa and Australia for some of the gaming genre’s biggest franchises, including “Call of Duty,” one of the world’s highest-grossing video game franchises of all time, and its anticipated “Black Ops 4,” set for release later this year. The partnership will also bring classics “Crash Bandicoot” and “Spyro the Dragon” to Pyramid’s roster.

“Pyramid International are known for working with some of the biggest licenses in music and entertainment, so we are excited to be partnering up with one of the largest gaming companies on the planet,” says Mordy Beniah, licensing director, Pyramid International. “Our teams will be working closely together to create a comprehensive, vibrant and unique range of licensed fan merchandise in key product categories.”

Product ranges are currently in development and will be announced Q3.