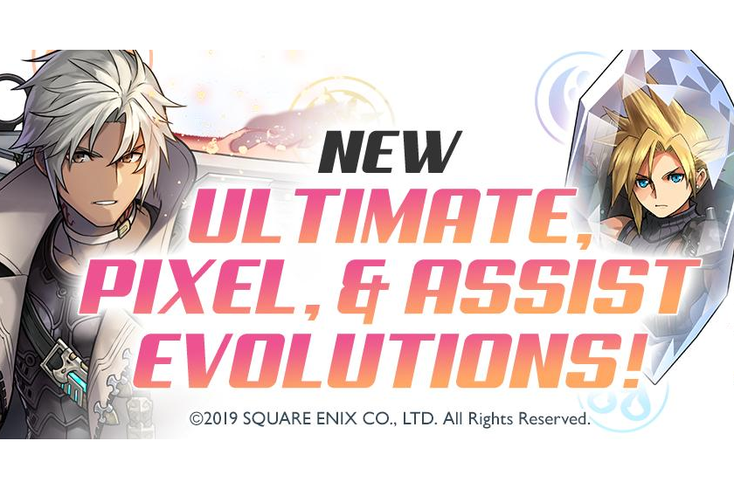 GungHo Online Entertainment has announced the return of “Final Fantasy” to its mobile game “Puzzle & Dragons.”