Blizzard Entertainment has teamed with Hasbro for a line of “Overwatch”-inspired Nerf toys. 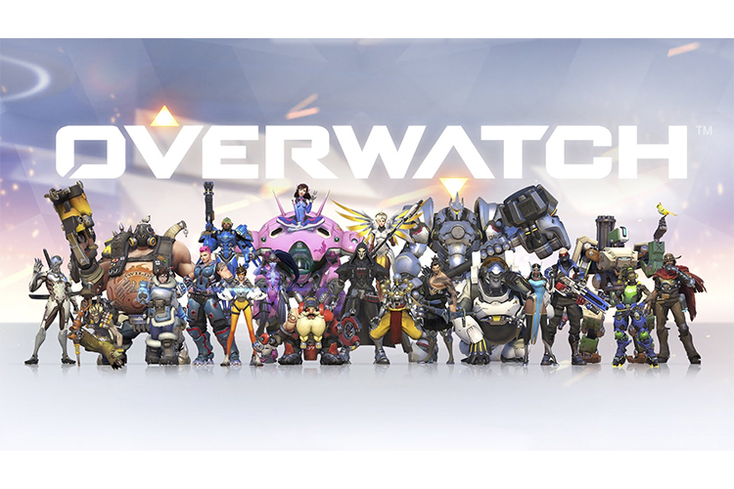 Blizzard Entertainment has teamed with Hasbro for a line of “Overwatch”-inspired Nerf toys. The Nerf Rival Overwatch Reaper Wight Edition Blaster is designed to look like Reaper’s signature accessory in the game and operates as a fully functioning NERF toy. Key features include eight NERF Rival rounds that can project up to 90 ft. per second, rounds with the “Overwatch” logo, a spring-action mechanism, a ready indicator, a safety lock and more. The Wight Reaper Blaster is the first of several collaborations set to debut from Blizzard Entertainment and the NERF Rival brand. The Nerf Rival Overwatch Reaper Wight Edition blaster is set to launch in 2019.