The “TMNT”-themed game is available now. 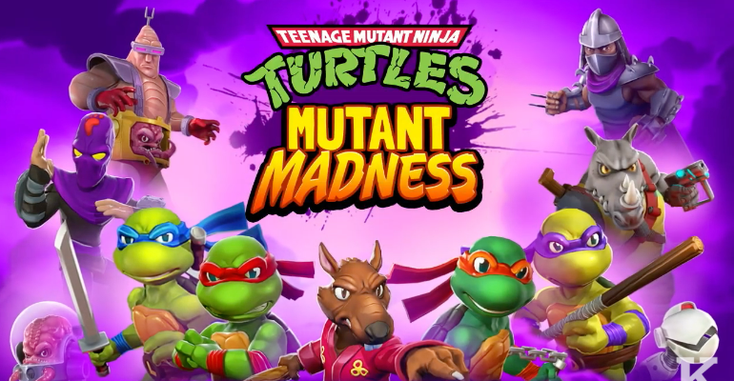 is now available for free download on the App Store and Google Play. In partnership with Nickelodeon, the latest collaboration to feature the teenage Turtles,

lets fans of the 1987 animated series continue where the original story left off.

“Our team in Chicago has done an amazing job building franchises for Kongregate, with their smash CCG hit ‘Animation Throwdown: The Quest for Cards’ and now ‘TMNT: Mutant Madness,’” says Markus Lipp, chief financial officer and interim chief executive officer, Kongregate. “We know fans will love the engaging combat in ‘Mutant Madness’ and the deep collection systems. We can’t stop playing and know they won’t either. I’m very excited to continue bringing our uniquely ‘Kongregate’ creativity to the mobile games market through our growing franchise titles!”

hands on approach to fighting classic villains on the streets and in the sewers of New York City. With a character collection system, fans will be able to build their squad of heroes and villains to face off against bosses in player versus environment and other players in player versus player modes. Players will be able to take advantage of unique character “Super Skills” and direct the combat for an immersive experience.

“Kongregate’s innovative approach to creating a new take on the TMNT universe captures the excitement and nostalgia of the franchise in a new way,” says Adrian Wright, vice president games, Nickelodeon. “With ‘TMNT: Mutant Madness,’ players have the opportunity to collect and play with fan-favorite classic characters in an engaging gameplay experience.”

ViacomCBS, which owns Nickelodeon, is exhibiting at