Nickelodeon has tapped Activision Publishing for a new video game based on the SpongeBob SquarePants brand, "SpongeBob HeroPants." 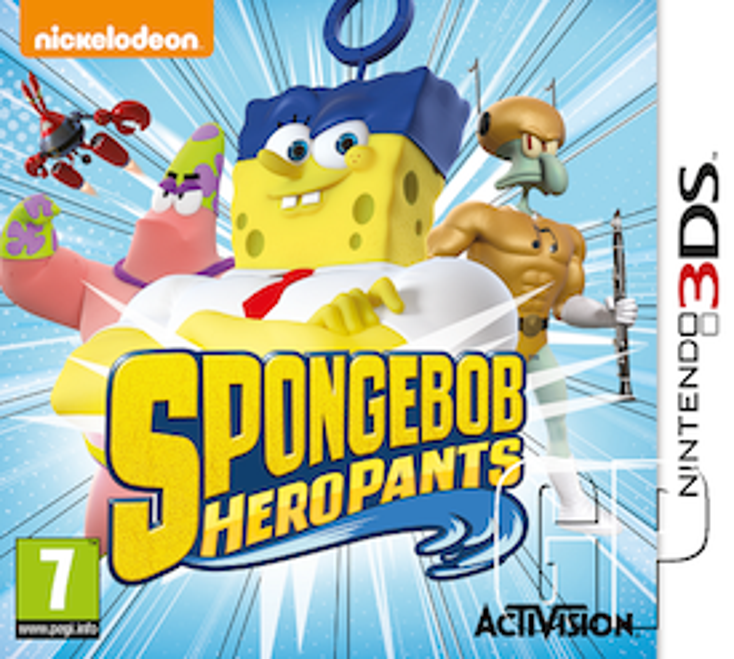 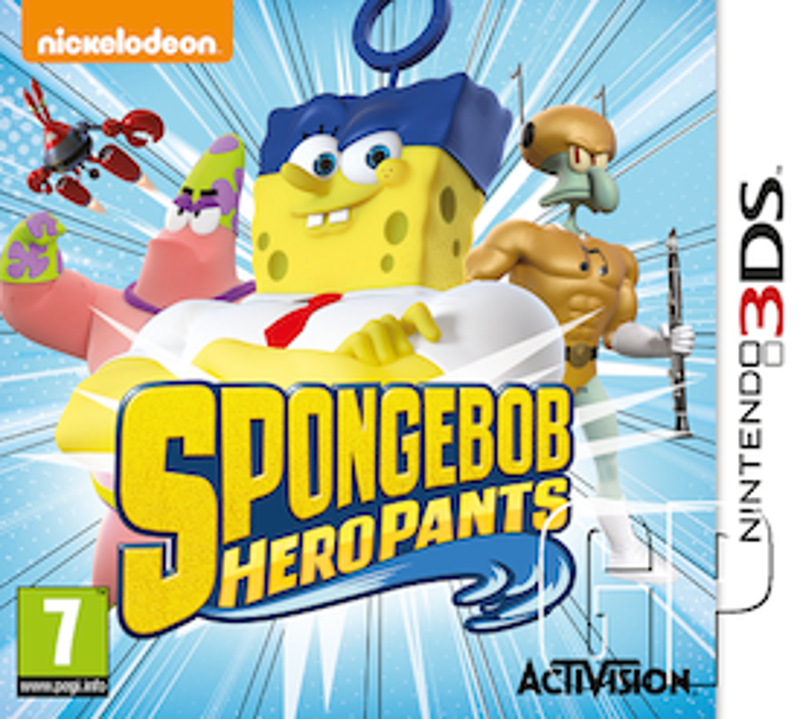 The SpongeBob Movie: Sponge Out of Water

, where SpongeBob must join forces with his friends to unlock their hidden abilities to alter space and time. Along the way players will visit alternate forms of Bikini Bottom as it is warped by SpongeBob’s mind into prehistoric, war zone and candy-coated versions of the town. Each of the six playable characters–SpongeBob, Patrick, Squidward, Sandy, Mr. Krabs and Plankton–can also morph into a super-powered champion to solve challenges, unlock new areas and defeat SpongeBob's crazy imagination.

The video game will be released in March, alongside the film's U.K. premiere March 27, on the Xbox 360, Nintendo 3DS, PlayStationVita and PlayStationTV platforms.