A new gaming experience is in the works. 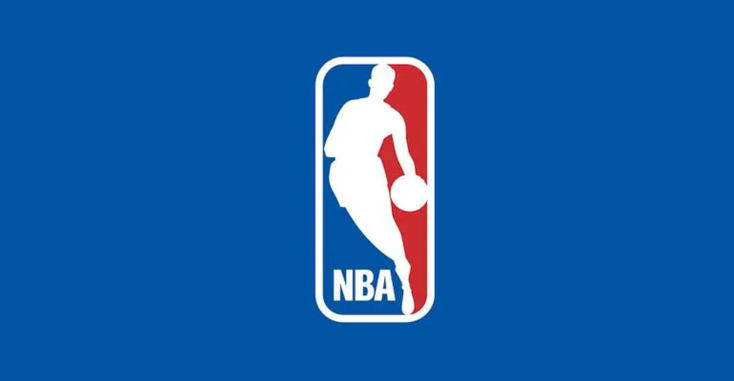 (NBPA) have announced that they have partnered to create an all-new original mobile game featuring star NBA athletes.

“We could not be more thrilled to partner with such esteemed organizations as the NBA and NBPA for our first Western-developed game,” says Simon Sim, president, Netmarble U.S. “While we worked with our team at headquarters on many games, this has been a major company goal for us from the start. The NBA has a tremendous legacy and legion of fans, and we’re excited to take the court with them to create a game that will be fun for NBA fans and gamers alike.”

Netmarble U.S. is teaming up with the independent video game developer

on the upcoming title, which is currently in active development. As the Western-based subsidiary of the global mobile game company

, the game will be the first publishing project for Netmarble U.S., where development,

marketing and publishing are all being handled entirely within Western regions.

More details on the partnership and the upcoming video game release will be revealed at a later date.