The Simpsons have arrived on the Xbox in a new "Minecraft" content pack for Xbox 360 and Xbox One. 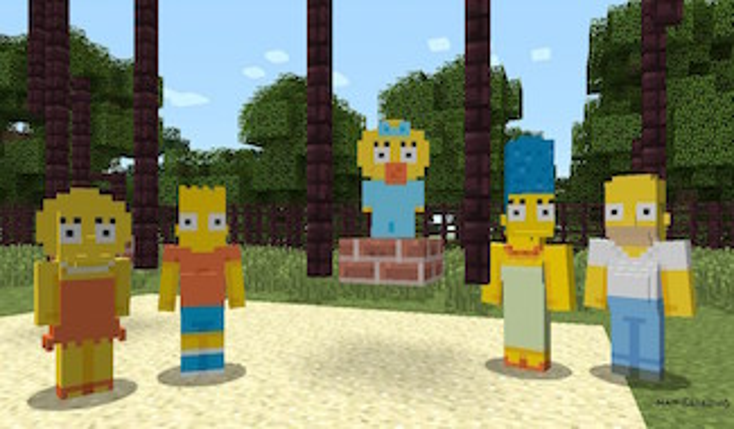 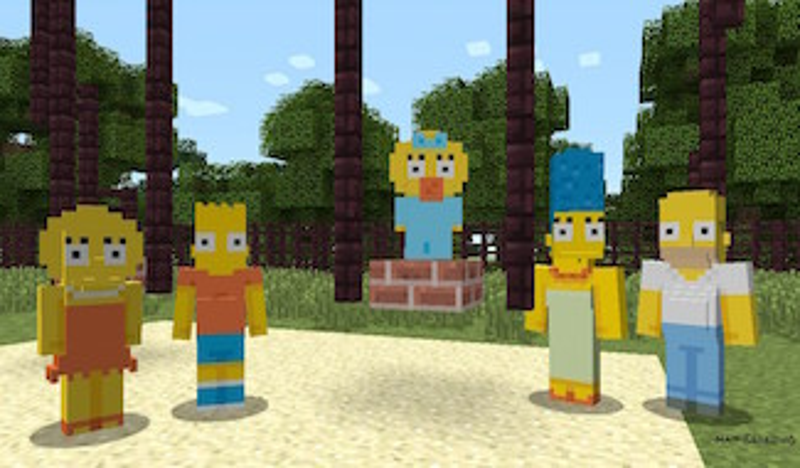 The partnership between Twentieth Century Fox Consumer Products and Mojang to feature the iconic characters in the video game was announced in January.

“Like The Simpsons, Minecraft is a true cultural phenomenon embraced by people of all ages, from every corner of the globe,” says Roz Nowicki, executive vice president of global sales and retail, FCP. “We know fans of the show will have a ton of fun bringing the colorful characters of Springfield into the intricate worlds they’ve been building in 'Minecraft.'”

The content pack will be made available for other consoles at a later date.

“We have an active community of more than 17 million die-hard Minecrafters on Xbox Live enjoying the wide range of downloadable content on Xbox, and they have been clamoring

for us to bring Simpsons characters to the game,” says Phil Spencer, head, Xbox, Microsoft Game Studios. “We are thrilled to partner with Twentieth Century Fox and Gracie Films to bring The Simpsons to life on 'Minecraft' Xbox 360 and Xbox One editions. I can’t wait to see what the community creates.”