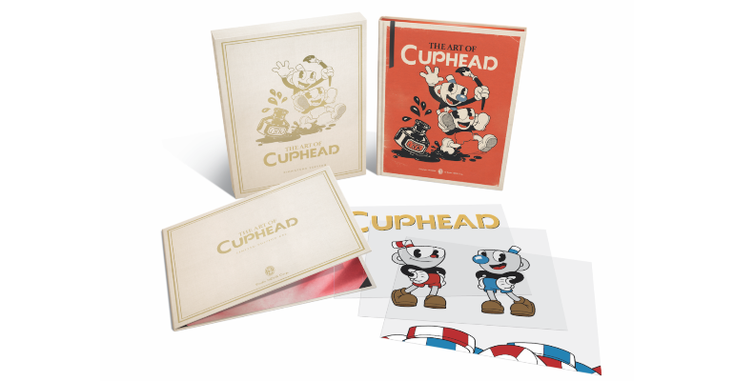 King Features Syndicate, along with its local agents, has announced an international expansion with new agents and licensing deals for “Cuphead.” Ahead of the 2021 debut of “The Cuphead Show!” with Netflix Animation, the brand is expanding its domestic and international presence with an abundance of new products.

In Asia, characters from the game will be featured on new accessories, apparel, houseware, novelties, toys and games from both Ensky and Elsonic this year, along with a collection of apparel and accessories inspired by the game from GZ Fanthful, which includes T-shirts, backpacks, bags, keychain, pins, mugs, umbrellas and other products.

King Features has named new international licensing agents for the brand. Cuphead will be represented by Caravanserai in Spain and Portugal and Vertical Licensing in Brazil, where these new agents will manage the property’s licensing programs.

“‘Cuphead’ is a true gaming and pop culture sensation, with its popularity continuing to grow as it is discovered

in new territories around the globe,” says Carla Silva, vice president and general manager, global licensing head, King Features Syndicate. “With the new animated series set to debut on Netflix later this year, we expect the demand for the property to skyrocket and we are thrilled to be expanding our licensing programs with new partnerships and renewed deals to continue bringing fans around the world products inspired by Cuphead, Mugman and their adventures.”

King Features is also growing “Cuphead’s” publishing program with additional graphic novels from Dark Horse Comics, which has renewed their worldwide deal to further expand their existing lineup of “Cuphead” books. Dark Horse has also expanded their publishing program internationally on behalf of the

and the graphic novels, with Pix 'N Love in France, Editoriale Cosmo in Italy, Norma in Spain, Comme il faut in Russia and Sebundo/G Novels in Japan. Meanwhile, Little, Brown Books for Young Readers, which released two middle grade novels inspired by the video game in 2020, is expanding its program into Russia with the Exmo Publishing Group in 2021 and releasing a new

format in late 2022. Running Press, a subsidiary of Hachette, is joining the roster of new partners with plans to release a “Cuphead” Mini Kit in spring 2022, consisting of a mini book and a “Cuphead” character figure.