Epic Games and Ferrari have teamed up for a new in-game partnership. 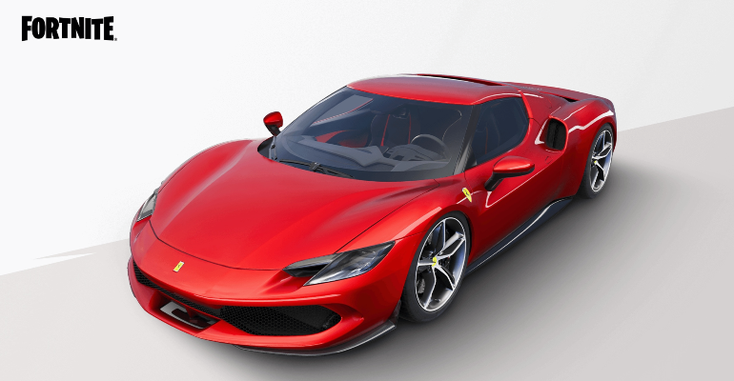 "The car featured in the game is built on the same source data and using the same Unreal Engine features as the 296 GTB in Ferrari’s own car configurator, and it's this level of power and versatility which has led the automotive industry to put its trust in Unreal Engine,” says Francois Antoine, director, advanced projects, Epic Games. “This artistic and technical collaboration with Ferrari has been no small feat to bring the first realistic, experiential vehicle into Fortnite’s dynamic and scalable cross-platform multiplayer environment. It’s been a fantastic way to continue to push towards our vision of the Metaverse by releasing a fully functional, gameplay-enabled, realistically rendered vehicle into the stylized world.”