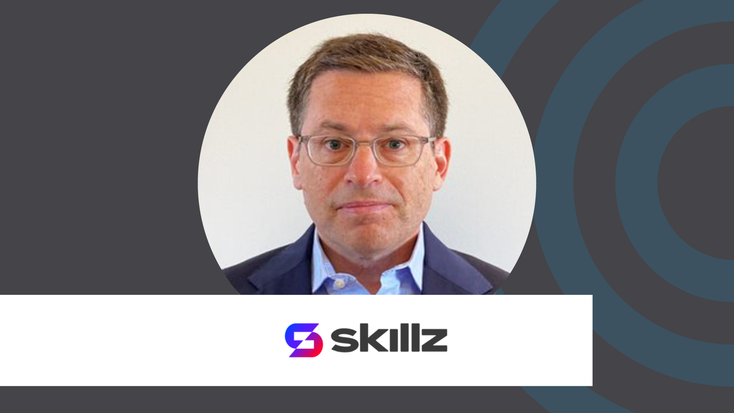 , a mobile games platform bringing fair competition to players worldwide, which License Global reported in July appointed Jason Roswig as its new president and chief financial officer, has announced Alex Mandel, chief financial officer, The Influential Network, has joined its board of directors. Mandel will serve on the board’s audit committee. Mandel replaces Vanna Mehta-Krantz, who is stepping down to focus on other work commitments.

“We’re thrilled to welcome Alex Mandel to our board,” says Andrew Paradise, chief executive officer, Skillz. “His decades of financial experience, coupled with deep understanding of user acquisition, will be invaluable as we build the future of our company.”

“I see incredible potential in Skillz as it defines an entire industry,” says Mandel. “It’s a privilege to join Skillz’ board of directors at such a pivotal time in the company’s journey and to help accelerate its trajectory towards profitable growth.”