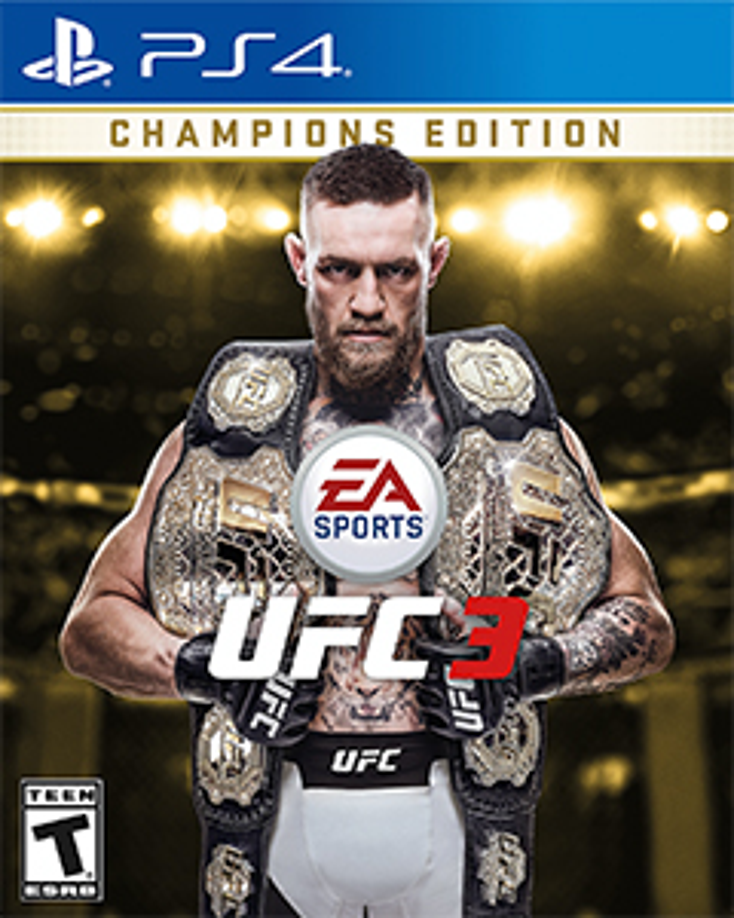 The UFC lightweight champion will also be available to play in-game.

McGregor is the only UFC athlete to hold UFC titles in two weight classes simultaneously.