DreamWorks Animation has released a new app for its upcoming film Turbo combined with a first-of-its-kind mobile racing competition. 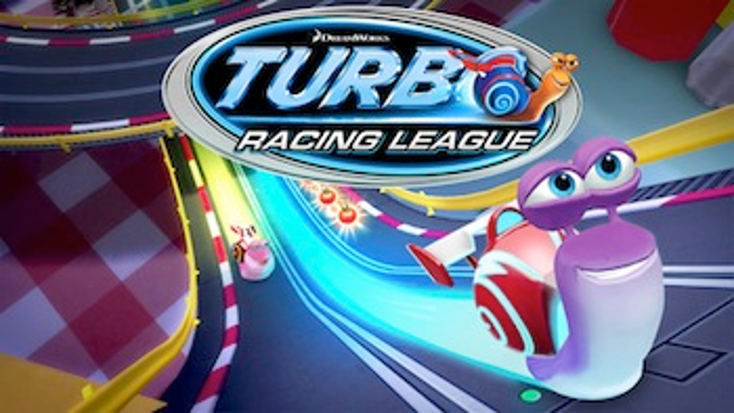 DreamWorks Animation has released a new app for its upcoming film

combined with a first-of-its-kind mobile racing competition with $1 million in prize money.

Inspired by the upcoming film about a snail that gets super speed which hits theaters July 17, the app is available now for free for iOS, Android and Windows 8 devices.

Additionally, fans who play the game on a Verizon device will have access to exclusive content from the film, game customization options and the chance to participate in a racing competition.

To compete in the $1,000,000 Shell-Out presented by Verizon, players must achieve daily goals or obtain sufficient tomatoes throughout the game to unlock access into the weekly contest. Once in the race, players compete on specific contest racetracks during an eight-week qualifying period from May

16-July 7. Each week, the 10 fastest racers will win cash prizes up to $25,000. Each of the eight weekly first place finishers will then be invited to the Grand Finale Race Event in Los Angeles, Calif., where they will compete to earn the title of Turbo Racing League Champion and a grand prize of $250,000 on July 17.

"‘Turbo Racing League’ perfectly captures the high-octane excitement of the film, and players of all skill levels will love the detail and depth that went into creating this addictive racing game," says Chris Hewish, head of global interactive, DreamWorks Animation. "The basic game play is easy enough for everyone to enjoy, but the added complexities of the advanced maneuvers and the $1 million Shell-Out will have racers vying for a lot more than bragging rights."