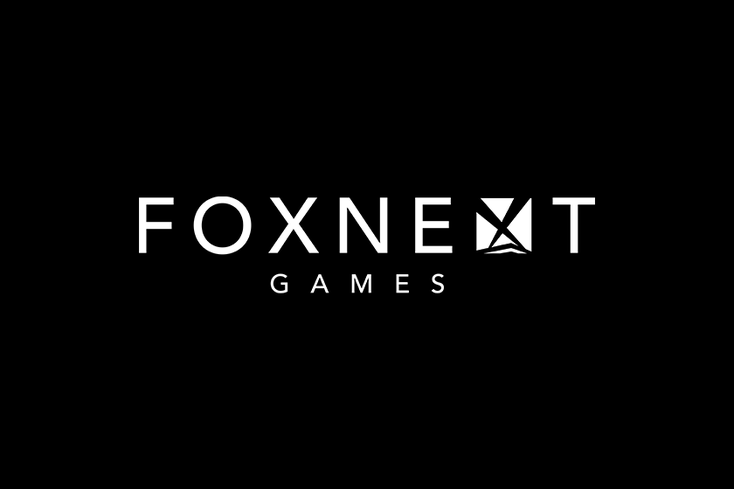 Bloomberg reports that executives are currently looking into a potential sell-off of the division due to Disney’s growing efforts to license properties to third-party video game developers. Disney has declined to comment on Bloomberg’s information. However, Bob Iger, chief executive officer, Disney, previously stated he doesn’t foresee a future where the House of Mouse returns to self-publishing video games.

“Over the years, as you know, we’ve tried our hand at self-publishing,” Iger reportedly said in a February earnings call covered by

. “We’ve bought companies, we’ve sold companies, we’ve bought developers, we’ve closed developers. And we’ve found over the years that we haven’t been particularly good at the self-publishing side [of the video game market], but we’ve been great at the licensing side which obviously doesn’t require that

much allocation of capital.”

, Disney had shuttered its gaming studios and reshaped its gaming agenda to focus on licensing properties to successful third-parties’ publishers. Since shuttering Disney Interactive Studios in 2016, the company has worked with partners to develop licensed games such as