Disney Interactive has partnered with Gameloft for "Disney Magic Kingdoms," which will let players build their own theme park. 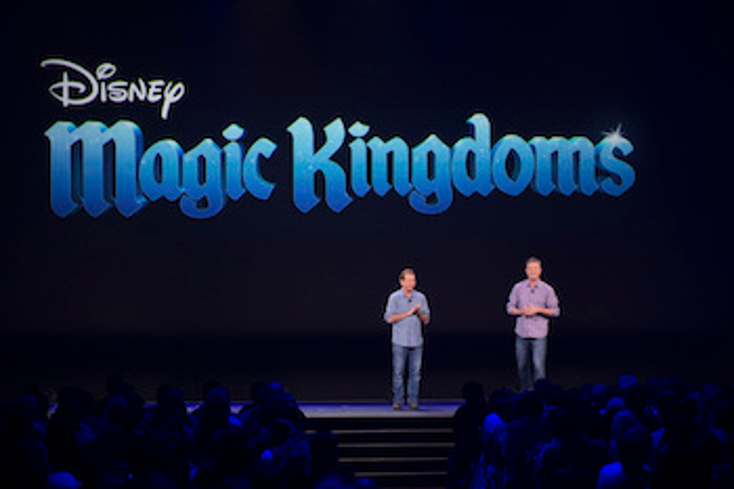 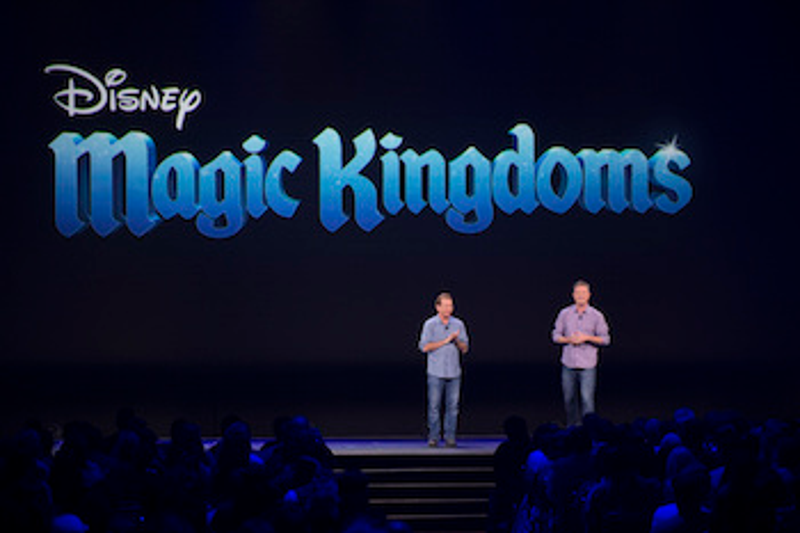 The game will reimagine Disney Parks on mobile devices with influence from the Disneyland Resort in California, Walt Disney World Resort in Florida, Disneyland Paris and others. Gameloft and Disney Interactive worked with Walt Disney Imagineering to bring Disney attractions such as Space Mountain, It's a small world and California Screamin' to life in the game.

Fans will also be able to interact with iconic Disney characters such as Mickey Mouse, Cinderella, Buzz Lightyear, Mike Wazowski in the game, and will face quests to save the park from villains like

A release date for the game has not yet been announced.