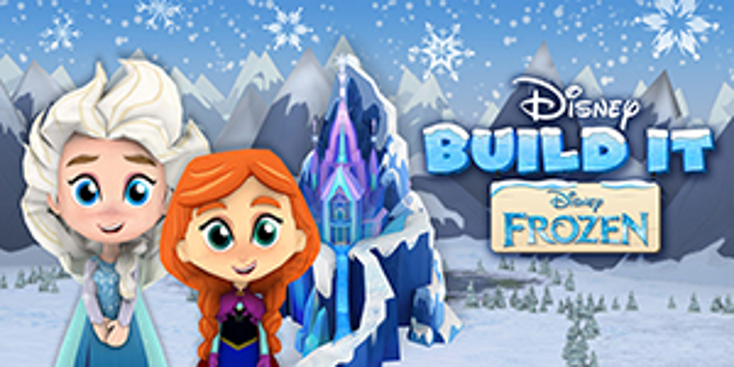 ” will allow players to create their own Arendelle.

The new app, “Disney Build It:

” will allow players to build their own snow globe versions of Arendelle with characters from the film. The game features customizable building options for Elsa’s castle, Arendelle towers and more, as well as five building locations including Troll Valley, the North Mountain and more. The game will also include mini-missions for more building opportunities.

Other key features of the game include the Snowgies, the tiny snowmen created by Elsa when she has a cold, musical themes and magic snowflakes that create props such as snowmen, trees and lakes when matched together.

is available in the Apple App Store, Google Play and in the Amazon Appstore. Additional packs with new buildings, characters and props are also available for an added charge.