A Conversation with Michelle Pearce, Capcom

License Global talks with Pearce about Festival of Licensing and the industry as a whole. 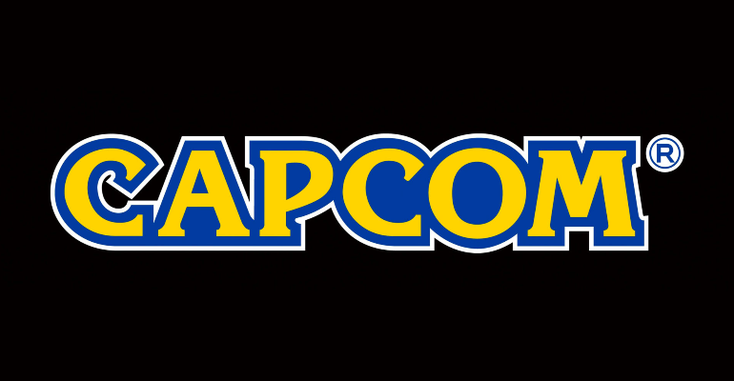 Japanese video game developer and publisher Capcom is a staple in the licensing industry. From “Street Fighter” to “Resident Evil” and more, its properties are well known by everyone in the industry and beyond.

Capcom is exhibiting at Festival of Licensing, the month-long virtual celebration of the global licensing industry, which takes place online Oct. 6-29. It’s free to register and attend via

Ahead of the biggest licensing event of the season,

sat down with Michelle Pearce, licensing consultant, Capcom, to talk about the event, outstanding licensed products and more.

LG: What were your most outstanding licensing products of the last year?

Koch Media’s very unique Capcom Home Arcade retro gaming device received a lot of media and community attention. The device is shaped like a big Capcom logo, which attracted many retro gaming fans who got in touch with the brand over the past decades. Steamforged released the “Resident Evil 2” board game,

How is the licensing business developing? How do products change as companies approach you to inquire about licenses for?

Licensing used to be primarily focused on apparel and toys, which, although still important categories, do not dominate the landscape as much as interesting collectibles. We are working on a new Chibi collection of high-quality monster figurines with Animegami; board games have risen in popularity enormously over the last 12 months. This trend is continuing with more board game projects in development for a few of our key video game franchises. Also, unlikely collectibles such as vinyl music has become a new and interesting way to enjoy the games and the artwork associated with the games, which is proving very popular with fans. All of these new areas will continue to grow over the next few months. In addition, promotions and events are in discussion for 2021 for branded collaborations and we expect to see these new licensing opportunities to develop in the upcoming year.

Laced Records are going to release their Megaman X Vinyl box set as well as new “Resident Evil” collections, continuing to grow with Vinyls for “Resident Evil” 5, 6 and now 7 about to release. We’re expecting further Chibi Monster Hunter Figurines from Animegami and Pinfinity AR Street Fighter Pins, which give you a very different take on the normal pin thanks to Augmented Reality!

What brands are the most sought-after by licensees?

The ever-popular “Street Fighter” is always in demand as a great retro brand and also an iconic brand of its genre. “Resident Evil” fans continue to support the franchise, and Monster Hunter has already grown in popularity with fans eager to buy a wide range of product. However, there are other favorites, such as Megaman and Okami, which are in favor and supported in the licensing program with art scrolls and homewares.

Why are you exhibiting at FoL?

CE Europe (Capcom) is always looking for new licensees to broaden our range of consumer products and also to meet licensees from an international spectrum, which the Festival of Licensing is offering.

Capcom USA will also be exhibiting at Festival of Licensing during the Americas week (Oct. 20-22).

For the latest news in licensing from companies in this category, click here.
capcom