Bulldog Licensing’s U.S. division has signed on to represent Outfit7’s app brand Talking Tom and Friends in the U.S. and Canada. 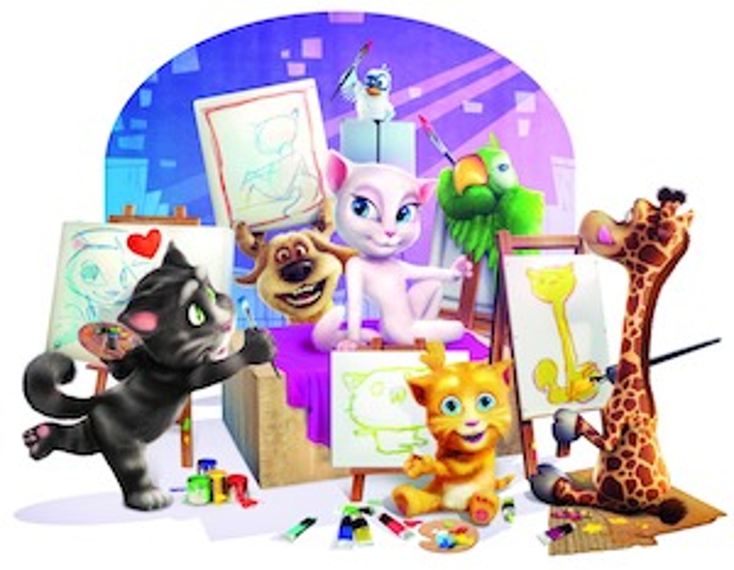 Bulldog Licensing’s U.S. division has signed on to represent Outfit7’s app brand Talking Tom and Friends in the U.S. and Canada.

The property features six characters–Talking Tom, Talking Angela, Talking Ginger, Talking Ben, Talking Pierre and Talking Gina–who star in a total of 14 apps. Additionally the characters have appeared in a number of music videos on YouTube, a series of web shorts produced in conjunction with Disney Interactive and Outfit7 is planning a 3D animated television series for the brand, scheduled for release in 2015.

The property has already extended into toys and games, stationery, apparel and accessories and Bulldog now plans to replicate that success in the U.S. and Canada.

“Talking Tom and Friends is an absolute phenomenon, so we are very excited to be representing the brand,” says Laurie Windrow, managing director, Bulldog Licensing Inc. “We are looking forward to utilizing our expertise to further developing the property’s licensing success.”