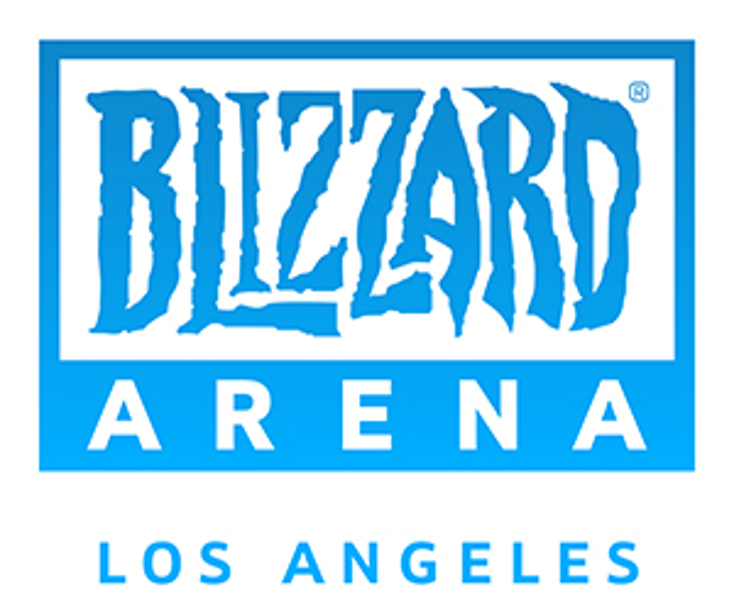 Blizzard Arena Los Angeles will open on Oct. 7 with the “Overwatch” Contenders Season One Playoffs.

Located in the iconic Burbank Studios, the new arena has been tailored to support live-event experiences for local attendees and broadcast audiences worldwide with multiple sound stages, control rooms and practice facilities. The arena will also play host to a Blizzard retail store, which will rotate its product assortment for event attendees based on the competitions taking place.

Blizzard Arena Los Angeles will open to the public on Oct. 7 with the “Overwatch” Contenders Season One Playoffs. Later in the year, the Arena will play host to additional eSports competitions for “Hearthstone,” “Heroes of the Storm,” “World of Warcraft.”

“We’re at a tipping point for eSports and we look forward to helping usher in a new era of competition-based entertainment,” says Mike Morhaime, chief executive officer and co-founder, Blizzard Entertainment. “As we

open the doors of Blizzard Arena Los Angeles and welcome fans from around the world, we’re honored to bring the best in Blizzard eSports to the same stage that some of the biggest names in entertainment have called home.”