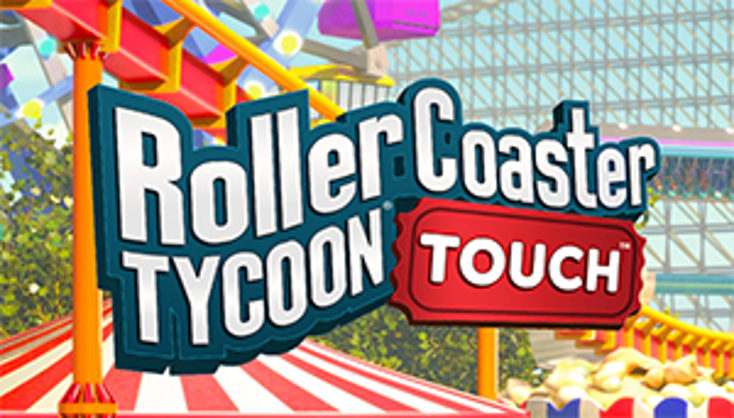 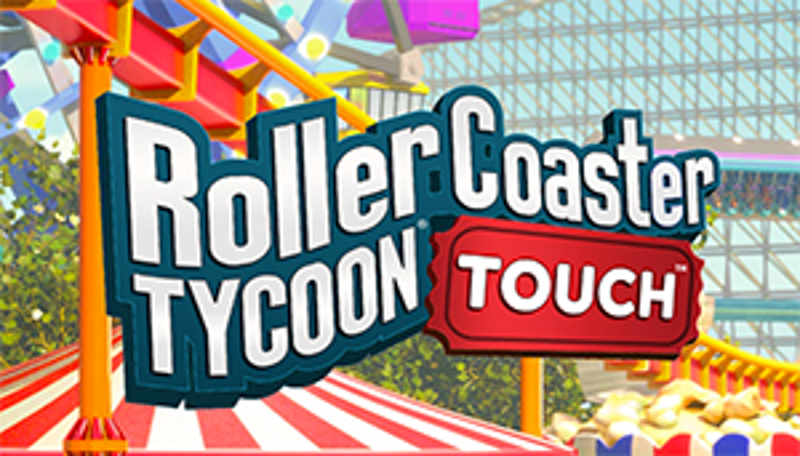 First, “Goon Squad” will drop players into an underworld ruled by mobsters, gambling and fast-paced card battles. During the game, players will plot a path from Goon to Godfather as well as collect cards to rise through the ranks and build the ultimate criminal empire.

Finally, “RollerCoaster Tycoon Touch” is a 3D simulation game where players can build, manage and share their coolest park creations with friends from all over the world. Released earlier this year on the App Store and Google Play, the game has been downloaded more than 7 million times in three month. During

3E, Atari will share details on upcoming features and the next big update based on the product roadmap.

Atari will have playable demonstrations available by request during the three-day gaming event.