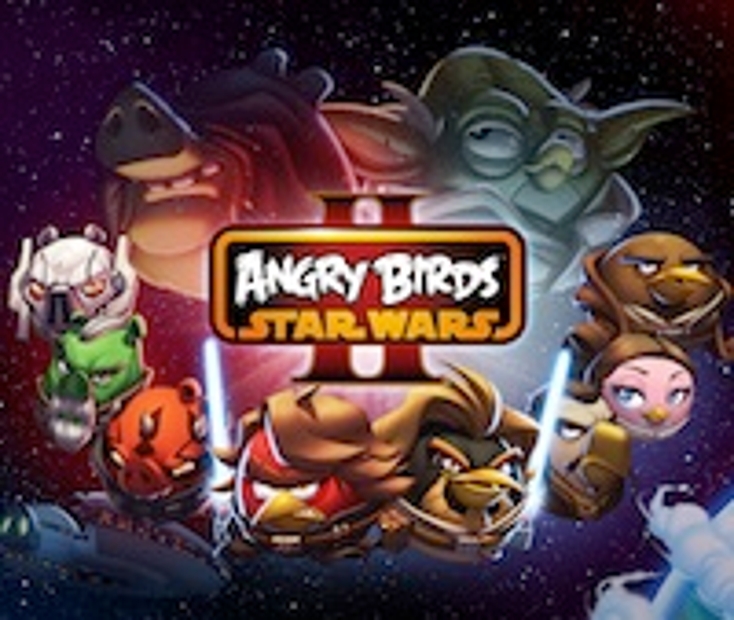 and introduces Angry Birds versions of characters such as young Anakin, Jango Fett and Darth Maul. New characters and powers can be unlocked by placing one of the collectible Telepods physical figures on the phone or tablet camera and scanning it into the game.