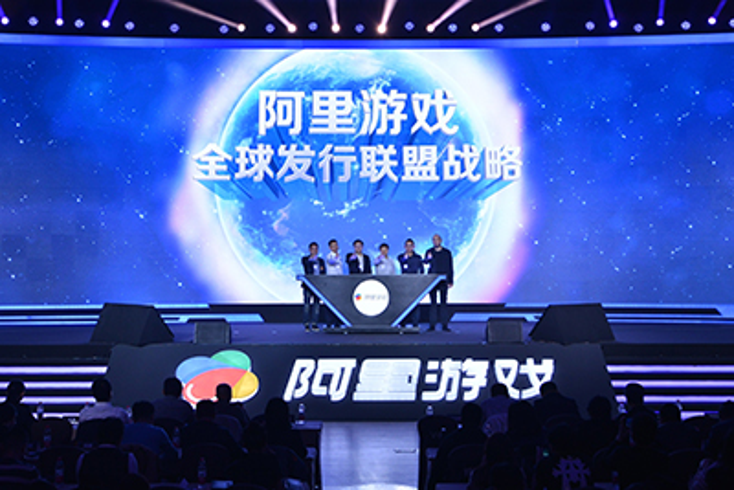 Chinese media giant forms alliance to bridge the mobile games distribution between China and Russia, Europe, Japan, the Middle East and the U.S.

To kick off its initiative, the company has partnered with Mali.ru Group, TFJoy, Efun and ONEMT to establish the Global Strategic Alliance of Game Distribution, which will aim to bridge the mobile games distribution between China and Russia, Europe, Japan, the Middle East and the U.S., and provide upgraded gaming experiences to local users.

Alibaba Games will also upgrade the traffic distribution by integrating the traffic in both the iOS and Android platforms. The company will also use big data technology for accurate distribution as well as precise recommendation systems to each user.

"To maximize the value of Game Intellectual Property, Alibaba Digital Media & Entertainment Group will integrate the resources from UCWeb, Youku, Alibaba Pictures and Alibaba Literature to build a circulation chain for the IP derivatives,” says Xiaopeng HE, president, Alibaba Mobile Business Group. “UCWeb with its massive traffic entry globally will play a significant role in the distribution of Alibaba Games.”