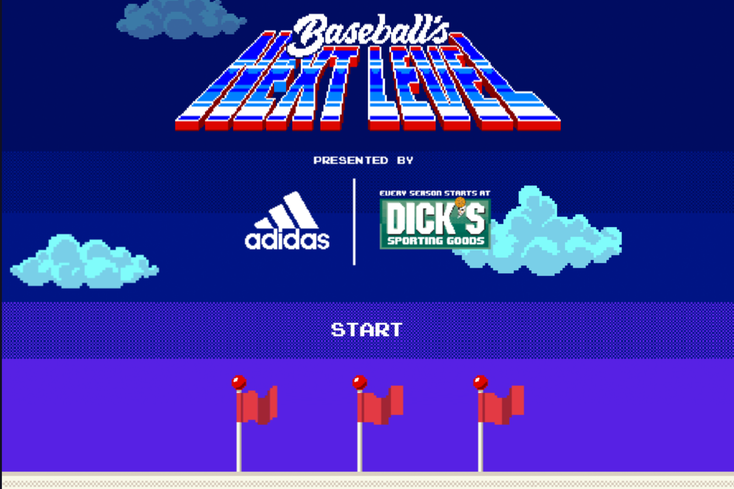 Adidas has partnered with AvatarLabs and Dick's Sporting Goods to create an 8-bit “Snapchat” baseball title that unlocks access to purchase a pair of cleats in-game.

each of the athletes in the game have their own Adizero or Icon V cleats, which can be bought directly from the competition.

The Adidas partnership marks the first time “Snapchat” has sold real-life products inside a game. While the game is not considered a Snap Games title, such as the new

game from Sybo, Adidas has previously worked closely with “Snapchat” to create AR-based shopping experiences for its apparel and accessories. The AR experience lets users digitally try on the Adidas Ultraboost