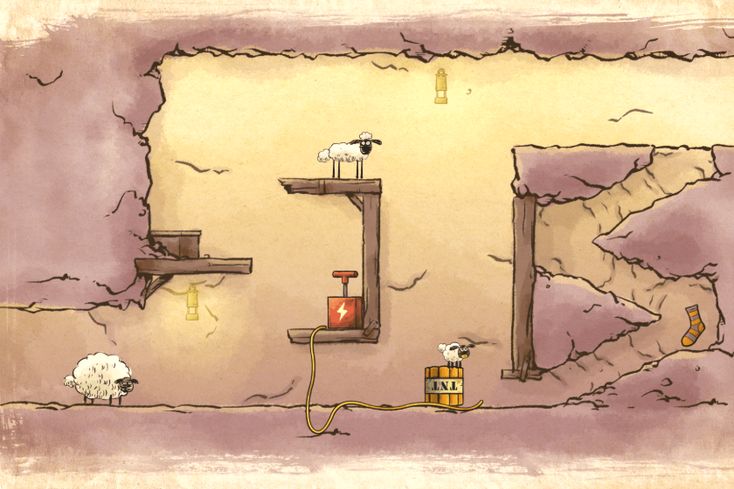 The Switch game is a remastered sequel to Aardman’s “Home Sheep Home 2,” a physics-based, puzzle-solving game that launched in 2011. As a remastered sequel, “Home Sheep Home: Farmageddon Party Edition” takes all of the gameplay of the original series and adds new features including multiplayer features such as co-op. Aardman’s latest title’s release coincides with the theatrical release of “Shaun the Sheep Movie: Farmageddon” in U.K. cinemas.

. The Switch version of the game is joined by a PC version downloadable on Steam and an Android version available on cloud-streaming platform Hatch.