To borrow from a popular Internet-based TV series, streaming services are ‘the new black.’ 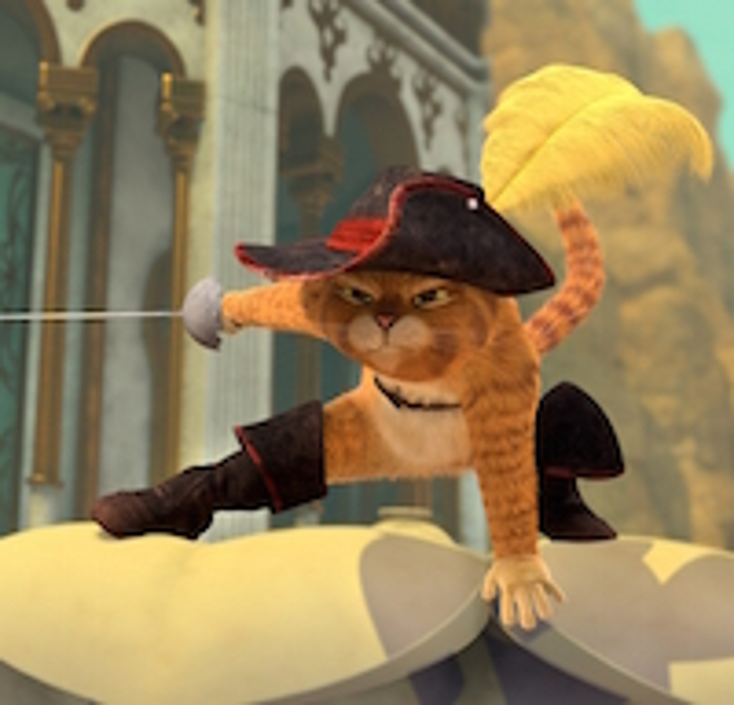 To borrow from a popular Internet-based TV series, streaming services are ‘the new black.’

has been extolling the Internet (specifically YouTube's multi-channel networks) as the newest place to mine for licensable IP for some time, but the field is expanding rapidly to include other streaming network services.

Netflix has had a foothold in the video-on-demand business for almost 20 years. More recently, the business has morphed into a full-fledged production studio with several original adult and children's TV series in its portfolio. According to Netflix, its service now boasts more than 50 million subscribers worldwide–a staggering market to tap into and one that is perfectly primed for any number of licensed product programs.

Over the years, Netflix has steadily built its credibility as a quality production house. Its original adult content, such as "House of Cards" and "Orange is the New Black," have only recently become regulars on the award show circuit, formally recognizing

Internet TV as studio-quality fare. With a huge Emmy Awards win in 2013 (Outstanding Director of a TV Series, Drama, David Fincher, "House of Cards") and seven in 2014, this year's Golden Globes awards marked yet another major win for the series. And now competitive service Amazon Prime Instant Video is garnering critical accolades for its original series "Transparent," grabbing its first two major awards.

These wins are significant indicators of how television and film viewership have evolved. It is becoming increasingly more common that a movie or TV series with wide appeal be released via a streaming service, as it would premiere on a traditional network or in theaters.

Netflix has launched multiple children's series under its banner, and even more collaborations are forthcoming from major studios like DreamWorks and Marvel, and content leaders like Mattel and Scholastic. Each of these offerings present obvious opportunity for product extensions with a clear path to merchandise. Netflix's "Orange is the New Black" already has a well-established program in-market, and numerous others are in the pipeline.

Beyond "Transparent," Amazon also has numerous original series on its upcoming slate, most recently signing a deal with Woody Allen for the critically acclaimed film director's first-ever television series.

And now Amazon is jumping further into the fray with January's announcement of plans to produce and acquire original feature-length films for both theaters and instant video services.

Other streaming services to watch: