Titans of the Gridiron: The Power of NFLPA Licensing 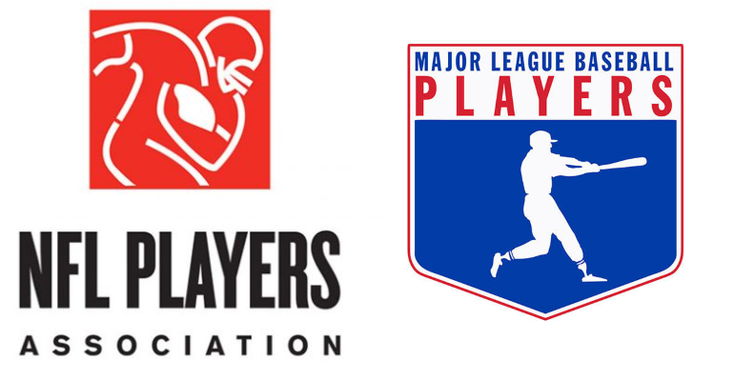 The NFL Players Association, the organization which represents licensing for NFL athletes, has amassed a successful consumer products program defined by the players and teams that hit the gridiron every Sunday–or Monday, or Thursday. The NFLPA has taken fans’ passion for the game and turned it into a multi-billion-dollar industry full of licensing and retail deals in just about every vertical.

Today, according to a recent report from NFLPA and the Morning Consult, the players under the helmet are frequently just as beloved as the teams they represent. The study found that 79 percent of NFL fans root for a player who doesn't play on their favorite team. NFLPA's report even extends to the newest generation of fans. About 47 percent of Gen Z respondents reported that they are likely to purchase a product that is endorsed by their favorite player.

to become transcendent superstars no matter their team. It's not just the veterans either, as rookie players including Cardinals quarterback Kyler Murray earn

because of their college careers and off-field outreach.

Players' celebrity status will be even more important for the NFLPA moving into the future. The NFL has recently seen growth in streaming channels such as Thursday Night Football on Amazon. The streaming agreement with the e-commerce giant reportedly brought in 24.4 million total viewers in 2018, a 33 percent increase from the

As streaming becomes more of the norm with platforms such as

it will be crucial for the league to keep pace. The league will need to ensure viewers keep up with the games in spite of the changing media landscape.

One way to do that is to double down on fan-favorite players in fantasy football. The digital gamification of the sport brings players to the forefront in a new way that can make anyone a household name. The NFLPA reports that 54 percent of adult fans are likely to purchase a product endorsed by a player who has been on their fantasy football team. That is a massive number of fans when you consider the sheer amount of people who play fantasy football in the U.S. The

reported that nearly 60 million people stateside played some form of fantasy sports in 2017. To put that in perspective, that accounts for roughly 18 percent of the adult population.

The NFLPA understands the importance of its players’ brands as they continue to develop programs to empower athletes to understand the value of brand licensing and protection. Earlier this year, the NFLPA launched a

in partnership with Brandgenuity and Outerstuff to better understand the importance of their unique brand.

Now in its 100th season, the NFL doesn't look like it’s going away anytime soon. However, as the NFLPA begins to develop new programs built to keep pace with the changing sports media environment, it will be fascinating to see the role the player plays in licensing over the next 100 years.