This year’s Academy Award Nominees included some big properties in the licensing space. 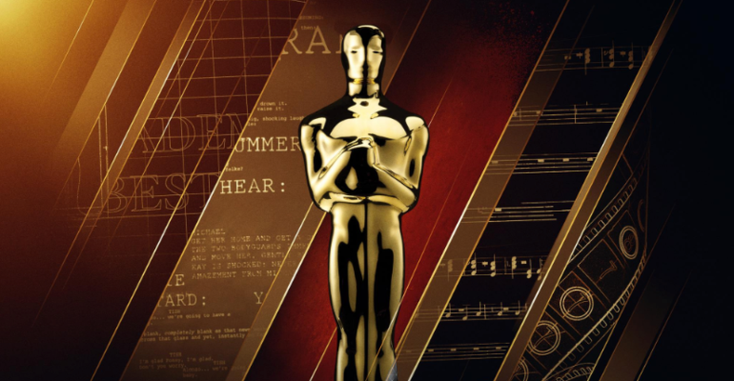 The 2020 Academy Awards is set to debut on Feb. 9th. Hollywood’s biggest night will be highlighted with some of the year’s top films getting nominations and the red-carpet treatment. Titles such as Netflix’s “The Irishman,” Universal Pictures’ “1917” and Sony Pictures’ “Once Upon A Time in Hollywood” are all getting their moment in the spotlight with Best Picture nominations.

For the licensing world, the Oscars are also a big night, with some of the most prominent properties in entertainment licensing playing a pivotal role in the Academy’s annual festivities. While every property has true licensing potential, some of this year’s nominated properties particularly look to get an Oscars bump for consumer product licensing. Animated features such as Pixar’s

“How to Train Your Dragon: The Hidden World”

had active licensing campaigns in 2019, and other top pictures also inked surprising deals throughout the year.

took a look at some of the more high-profile

licensing trends on display at the 2020 Academy Awards.

“The Joker”: Comicbook Movies Get Dark

DC Films and Warner Bros had a major critical and commercial hit with the debut of “The Joker.” The R-Rated film followed an alternative universe version of the popular Batman villain. Starring Joaquin Phoenix, critics said the film had more cinematically in common with “Taxi Driver” than “The Dark Knight.”

Despite the Best Picture nominee’s success, virtual no consumer products were developed for the new take on the classic character. The film’s awards push, and dark material may have caused the team behind the movie to pass on creating merchandise typically associated with comic book movies from being created for “The Joker.”

The move doesn’t appear to be the status quo, though, as DC Films upcoming film “Birds of Prey,” starring Margo Robbie as Harley Quinn, launched with a slate of merchandise and activations. Despite its R rating, the film was a part of a recent crossover with Epic Game’s

and a deal with retailer

James Mangold’s “Ford v Ferrari” follows American automotive designer Carroll Shelby and British race car driver Ken Miles as they work together to build the Ford GT40 to compete against Enzo Ferrari at the 1966 Le Mans race. The film became a hit for its take on the automotive world and powerhouse performances by Matt Damon and Christian Bale.

From a licensing perspective, the film also ignited interest in Carroll Shelby and his extensive work in automotive design. The licensor behind the name, Carroll Shelby Licensing, announced deals with the likes of

, ahead of the release of the film.

“For car enthusiasts, the Shelby brand has a special meaning to a lot of people. That’s why it was one of the top licenses we sought out for 2019,” says Scott Fenimore, president, PopStops about the deal. “PopStops is about passion and those things that people are enthusiastic about. Cars and car brands have a very loyal following. Having been to the American Shelby Museum and plant in Las Vegas, you can see why Shelby licensing brings out that passion in people!”

As Netflix continues to court leading filmmakers in the space, it’s become clear that it sees real value in getting awards for its content. From Emmys to Oscars, the company has already won big for some of its top hits. Its prestige pictures also look to generate new licensing revenue with both “The Irishman” and “Marriage Story” inking deals for special edition Criterion Collections on home video (