License Global takes an in-depth look into Brexit and how it will affect the licensing industry in the U.K. 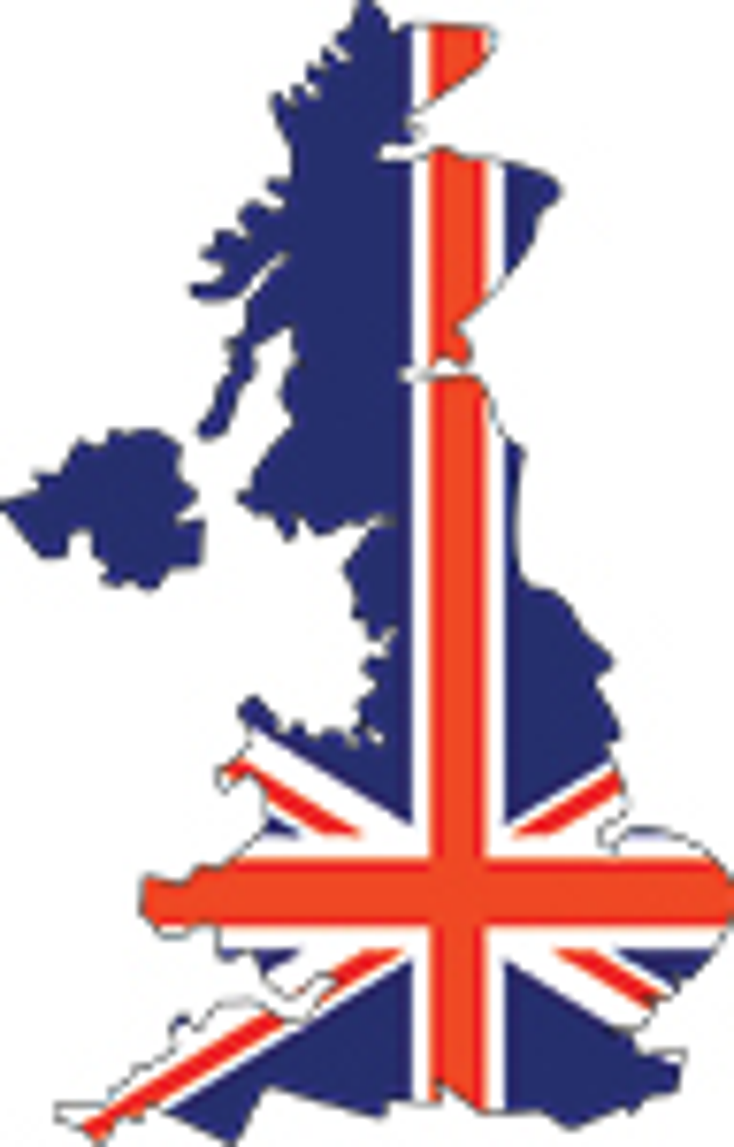 takes an in-depth look into Brexit and how it will affect the licensing industry in the U.K.

These truly are unprecedented times, for both the United Kingdom and Europe. Even the most audacious of pundits couldn't have predicted the result of the Brexit referendum, and the outcome has sent shock waves through markets around the world.

One thing is clear–for the next two years, all bets are off. The only certainty is that the ramifications of Brexit will outlast any of the policy-makers involved in the negotiations.

This report takes a look at the current economic landscape in the U.K. and explores the potential ramifications of Brexit for the country as well as for the brand licensing sector in the world's second-largest licensing market.

A Brief History of the EU

Given the nation's economic prominence on the world

stage, it's of little surprise that Brexit, the June 2016 vote that effectively removed the U.K. from the European Union alliance, remains a topic of intense scrutiny for investors, retailers and the licensing community at large. Of all economic and political dramas to unfold throughout the European bloc in recent years, the U.K.'s decision to sever ties with the EU is undoubtedly the most significant of them all.

The European Economic Community was established in 1957 in an attempt to foster economic cooperation between European nations in the wake of World War II. It was hoped that by promoting trade between European states, future conflicts could be avoided.

It took some 13 years for Britain to join the EEC, but it has since become a central pillar in the economic bloc, playing a key role in shaping the policies that define the EU as it is known today. To date, no country has ever left the EU. It was, in fact, legally impossible until 2007.

It is not an understatement to say that Britain's decision to sever ties with the EU threatens the stability of the European project and casts a very long shadow over the U.K.'s economic future.