Looking Back at Licensing in 2017

From Amazon&#39;s move into new categories to DHX&#39;s acquisition of Peanuts, a swathe of executive moves and more, these are the top trends, companies and brands that defined 2017. 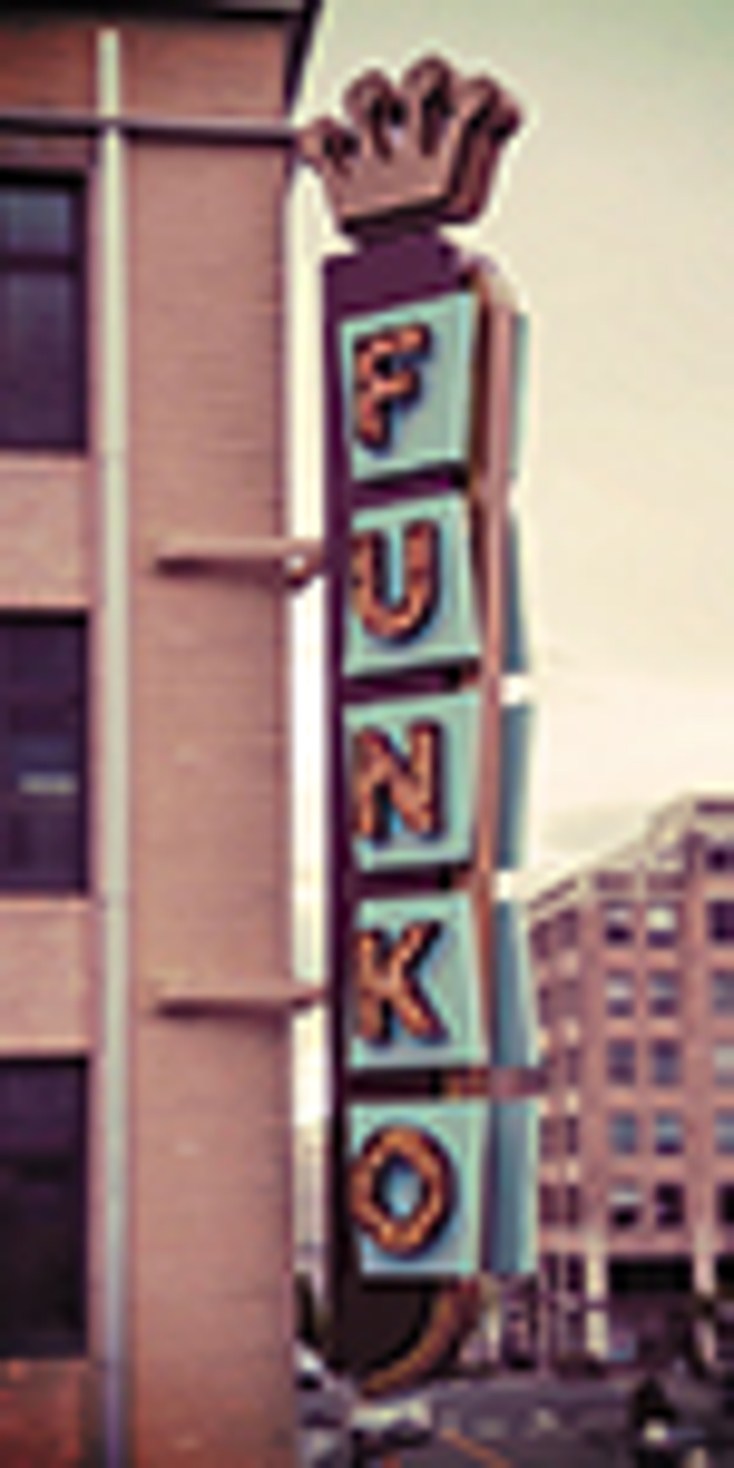 From Amazon's move into new categories to DHX's acquisition of Peanuts, a swathe of executive moves and more, these are the top trends, companies and brands that defined 2017.

This past year showcased an impressive number of headline-worthy events, including a series of acquisitions and consolidations, executive shake-ups at the top tiers of all sectors of the industry and collaborations that prove licensing is alive and well.

Meanwhile, retailers are looking to new ways to deal with recent shifts in the industry, with some companies restructuring and others opening new brick-and-mortar locations as well as altering their business plans.

Faced with substantial debt and increased competition from big box retailers and e-commerce, Toys 'R' Us made headlines this summer when it announced it would reorganize its U.S. and Canada operations, filing for Chapter 11 bankruptcy in the U.S. and seeking protection under the Companies' Creditors Arrangement Act in Canada. The company plans to use the bankruptcy proceedings to restructure its debt and "establish a sustainable capital structure that will enable it to invest in long-term growth."

flourish. In May, the retailer opened a new Amazon Books location in New York City's Columbus Circle. The Manhattan location follows physical book stores in Seattle, Wash., which it opened in late 2015, and locations in San Diego, Calif., and Portland, Ore. Eight stores have now launched across the country, with five more planned for the near future. Then in June, Amazon made another major move into brick-and-mortar with the purchase of U.S. grocery chain Whole Foods Market in a transaction totaling approximately $13.7 billion.

and other fan-centric properties, as well as a host of licensed collectible products. Jumbo-sized Funko figures adorn the location, providing entertaining photo opportunities for visitors.

Fashion brands not to be excluded, Authentic Brands Group re-opened more than 500 Aéropostale retail locations across the U.S.

While companies like Amazon are breaking into the brick-and-mortar space, many brands are continuing to improve their e-commerce presence.

and Marvel products. The new product assortment aims to reflect the company's commitment to creating merchandise tailored to different demographics and features a score of categories including on-trend fashion and accessories, toys, home goods and collectibles. It also features co-branded products and high-end collaborations with the likes of Coach, Le Creuset, Spyder, Steiff, Rag & Bone and more.

Meanwhile, Hudson's Bay Company, owner of Hudson's Bay and Lord & Taylor, unveiled new initiatives to make the company more responsive to the changing retail landscape. Part of the company's plan includes integrating digital functions throughout the organization to deliver a better online experience, optimizing in-store services and more. Most recently, the Lord & Taylor brand partnered with Walmart to launch a flagship digital shop-in-shop on Walmart.com, set to debut next spring.

Supercell, the company behind the mobile games "Clash of Clans" and "Clash Royale," also made moves in the e-commerce space. In April, the company teamed up with Brand Access to launch an official e-commerce store that features a host of exclusive items from licensees like Dark Horse, Kotobukiya, PhatMojo and J!nx, among others.

One of the largest acquisitions of the year was perhaps DHX Media's decision to take over the entertainment segment of Iconix Brand Group, including an 80 percent controlling interest in the Peanuts brand and 100 percent of the Strawberry Shortcake brand, for $345 million.

The acquisition will most certainly impact DHX's ranking on

Top 150 Global Licensors report, where it currently stands as the No. 60 licensor in the world with $700 million in retail sales of licensed merchandise in 2016. The company recently reported its first quarter earnings for fiscal 2018, which saw revenues increase to $98.6 million, compared to $53.8 million in the year prior, primarily driven by acquisitive growth from both Peanuts and Strawberry Shortcake.

Looking at the fashion sector, the BCBG Max Azria Group sold the vast majority of its assets (including its IP, inventory and retail store leases) to Marquee Brands and Global Brands Group. Marquee will work to grow BCBG and related brands into new product categories, distribution channels and geographies, while GBG will market, promote, sell and distribute products bearing the BCBG brands. GBG also took over the brand's wholesale operations, select retail stores and its e-commerce platform.

Authentic Brands Group purchased a majority interest in the Neil Lane fine jewelry and accessories brand. The brand management firm has made nine acquisitions over the past two years–including the brands of basketball stars Shaquille O'Neal and Julius "Dr. J" Erving, the American heritage brand Frye and teen retailer Aéropostale–and has more than doubled its retail sales of licensed products worldwide to $5 billion over the past several years.

In a completely different category, Ferrero International completed its acquisition of Fannie May Confections Brands and the Harry London chocolate brands from 1-800-Flowers.com.

Other major executive appointments in 2017 include: