How entertainment companies are using theme parks to enhance brand awareness and connect with consumers in a whole new way.
April 10, 2018 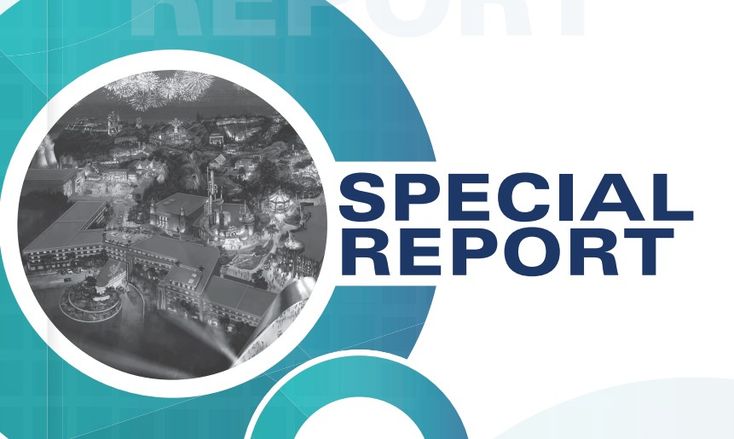 From movie franchises to video games, television series and more, entertainment companies are tapping into theme parks to leverage their IP, enhance brand awareness and connect with consumers in a completely new, innovative way.

Even though theme parks have been around for decades (think Disneyland, Universal Studios and Six Flags), recent years have seen an influx of entertainment companies such as Warner Bros., Nickelodeon, Cartoon Network and Twentieth Century Fox, just to name a few, tap into theme park operators around the world to create brand-new themed destinations.

These theme parks aren’t just licensing in entertainment companies’ top brands, they’re creating a touch point with consumers that will offer both value and, in some cases, the latest information about the brand. It’s licensing in a whole new way. In the modern era, consumers (particularly Millennials) are demanding to be part of a brand’s DNA in ways that were unimaginable several years ago. In response, licensors are developing 360-degree strategies to bring fans of all ages together to experience some of the most exciting aspects of their IP in completely immersive environments