One of the most important strategies–and perhaps ubiquitous challenges–in brand licensing today is how to establish and sustain a brand franchise. 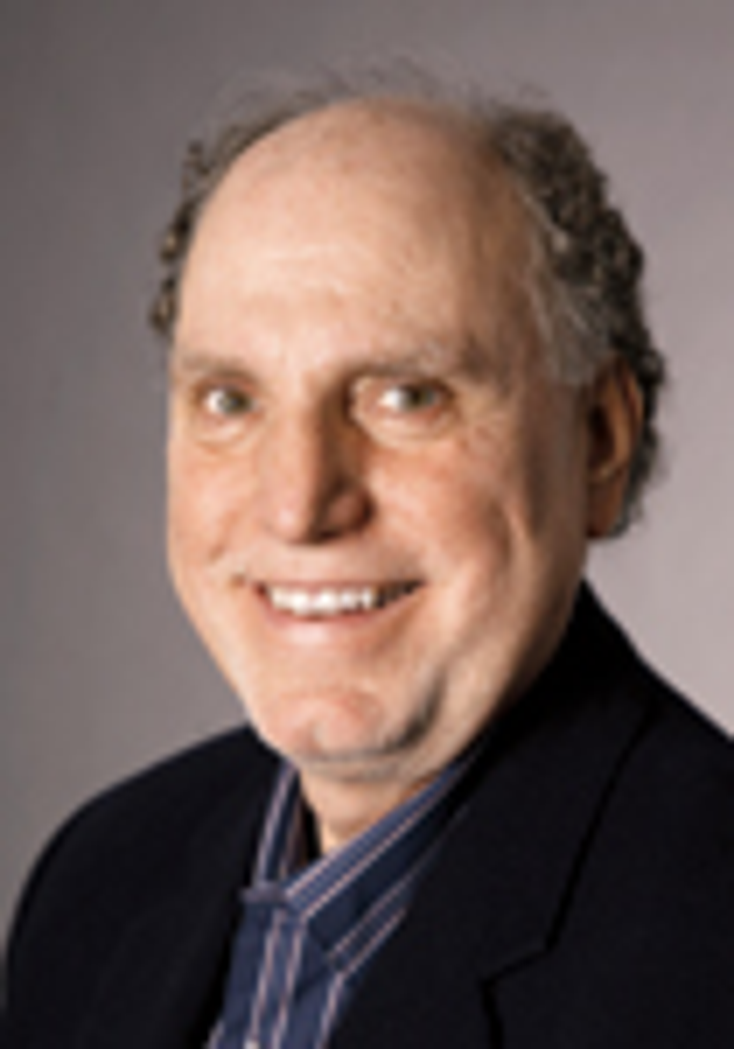 One of the most important strategies–and perhaps ubiquitous challenges–in brand licensing today is how to establish and sustain a brand franchise.

Whatever the type of brand or property, every licensor is focused on the key elements that define a franchise and its strategies for growth because, at the end of the day, that's the information every retailer and licensee needs to know.

It's the same for every retailer or licensee as well: it needs to be able to communicate its core attributes and its

. Consider what has happened over the past several months with such venerable retailers as Best Buy and J.C.Penney that have executives asking just what exactly do these retail monikers–or franchises–mean to investors, licensors and consumers.

It's this type of analysis and understanding that separates successes from failures, winners from losers and innovators from wannabes.

There are several articles in this issue that provide some insight into the attributes that define a brand franchise,

beginning with the exclusive story about DreamWorks Animation. "New Team, New Dream" focuses on the strategies of newly appointed Chief Brand Officer Michael Francis, which are all focused on building the studio's brand franchise. There's also the exclusive anniversary tribute feature to Rudolph the Red-Nosed Reindeer, represented by Character Arts, which exemplifies key attributes of a true brand franchise; FremantleMedia Kids & Family Entertainment is quickly building its "Tree Fu Tom" preschool series (co-produced with the BBC) into a global franchise; and the exclusive case study on Disney/Marvel's Avengers, which began with a five-year plan and one superhero character and is now being extended into a year-round brand and tentpole for the future.

Here are 10 key elements of a brand franchise exemplified in our June issue articles: