The products are set to release this October. 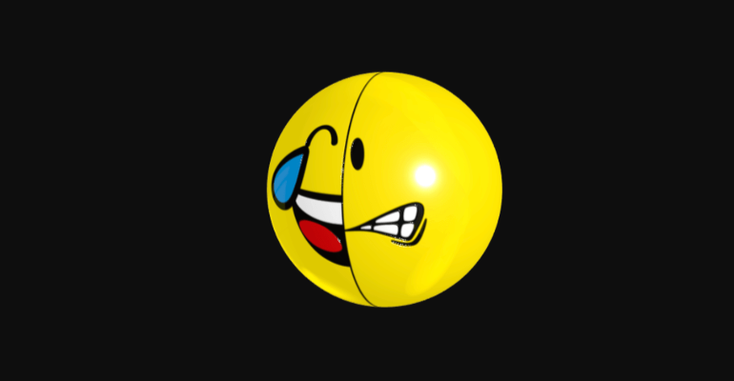 WOTCH Creations and SmileyWorld have announced a new licensed toy set to be released this October.

The family-run business will be releasing the first product from their international patent pending HEXA-PLEX technology range. Products, called Smiley-Halves, will allow consumers to collect ans connect from Smiley’s emoticons, with 22 variations in the first phase of the new children’s fidget toy. These include six colored editions of varying rarity and the Limited Edition “Legendary“ glow in the dark versions that add to the collectability.

The launch of Smiley-Halves is supported by a marketing campaign that will include TV, digital, social media unboxings, influencers and PR to introduce the emoticons and their status.

For SmileyWorld, the partnership adds to its continued growth of deals. Late last year, the company teamed with

Benetton for an apparel line