Transformers Anniversary Is ‘More Than Meets the Eye’

Hasbro has launched the “More Than Meets the Eye” campaign in honor of the Transformers franchise’s 35th anniversary. 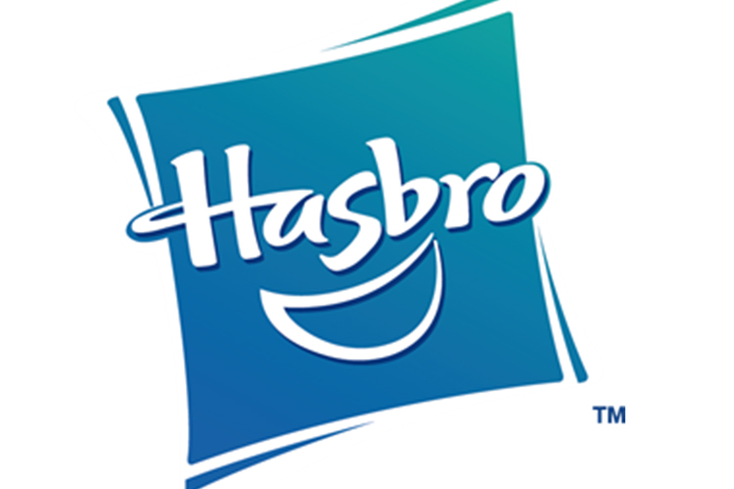 campaign kicked off with the launch of a video of film star Angela Bassett sharing her story and explaining how she is “more than meets the eye.” In the video, the

star explained how she is more than just a Golden Globes winner and detailed her educational background at Yale University.

The 15-second video is the first of many for Hasbro as it will release spots for the new campaign throughout 2019. Those involved in the creation of the 1986

game designers, comic book creators and other members of the

franchise have already been tapped to join the campaign.