Toy Sales on the Rise in the U.S.

NORTH AMERICA–During the first half of 2017, the U.S. toy industry has grown its dollar sales by 3 percent, according to The NPD Group. 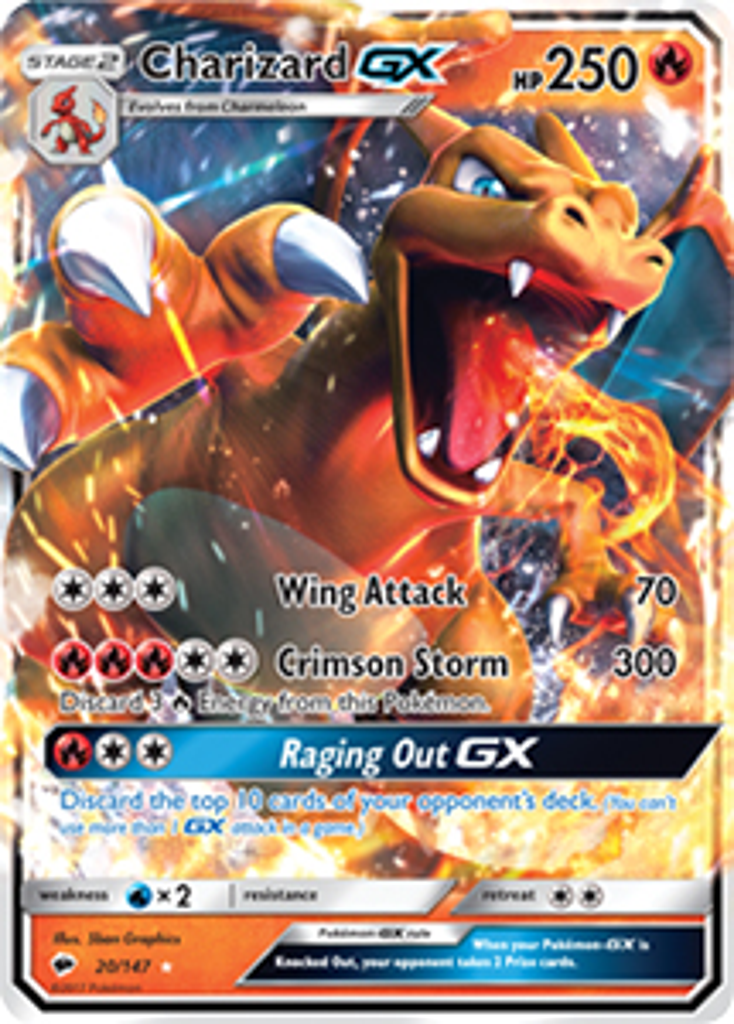 The toy industry is also expected to grow another 4.5 percent by the end of the year.

NPD also estimates that the industry will grow approximately another 4.5 percent to close out the year.

Furthermore, six of the 11 super categories posted gains in the first half of 2017, led by games and puzzles, plush and all other toys (which includes fidget toys). Games and puzzles grew by 24 percent and reported the largest absolute dollar growth at $143 million. The category also represented more than 40 percent of total toy industry gains.

Within the games category, strategic trading card games made up approximately half the dollar growth, led by Pokémon, which was the No. 1 property as well as growth property for the total toy industry–up 60 percent compared to last year.

In addition, plush sales, which were driven by Hatchimals, grew by 13 percent, and thanks to the recent popularity of fidget toys, the “all other toys” category grew by 9 percent.

“The toy industry is off to a slower start in 2017 than last year, but much of it has to do with the fact that the industry is comparing against strong

movies sales from last year, as a result of the December 2015 release of

Episode 7. This comparison will go away starting in September, just in time for the next Force Friday event,” says Juli Lennett, senior vice president and U.S. toys analyst, The NPD Group. “The industry will need growth of around 5 percent in the second half of the year to reach NPD’s estimate, and I expect the box office to lead it there.”

Other highlights from the first half of 2017 include:

“2017 may go down in history as the year of movie licensed toys, especially boys’ action,” says Lennett. “

is just getting started, as are

. Several other movies will be released later this year, including the much anticipated

Episode 8, which will help propel growth in the fourth quarter.”