TIA Adds to Hall of Fame 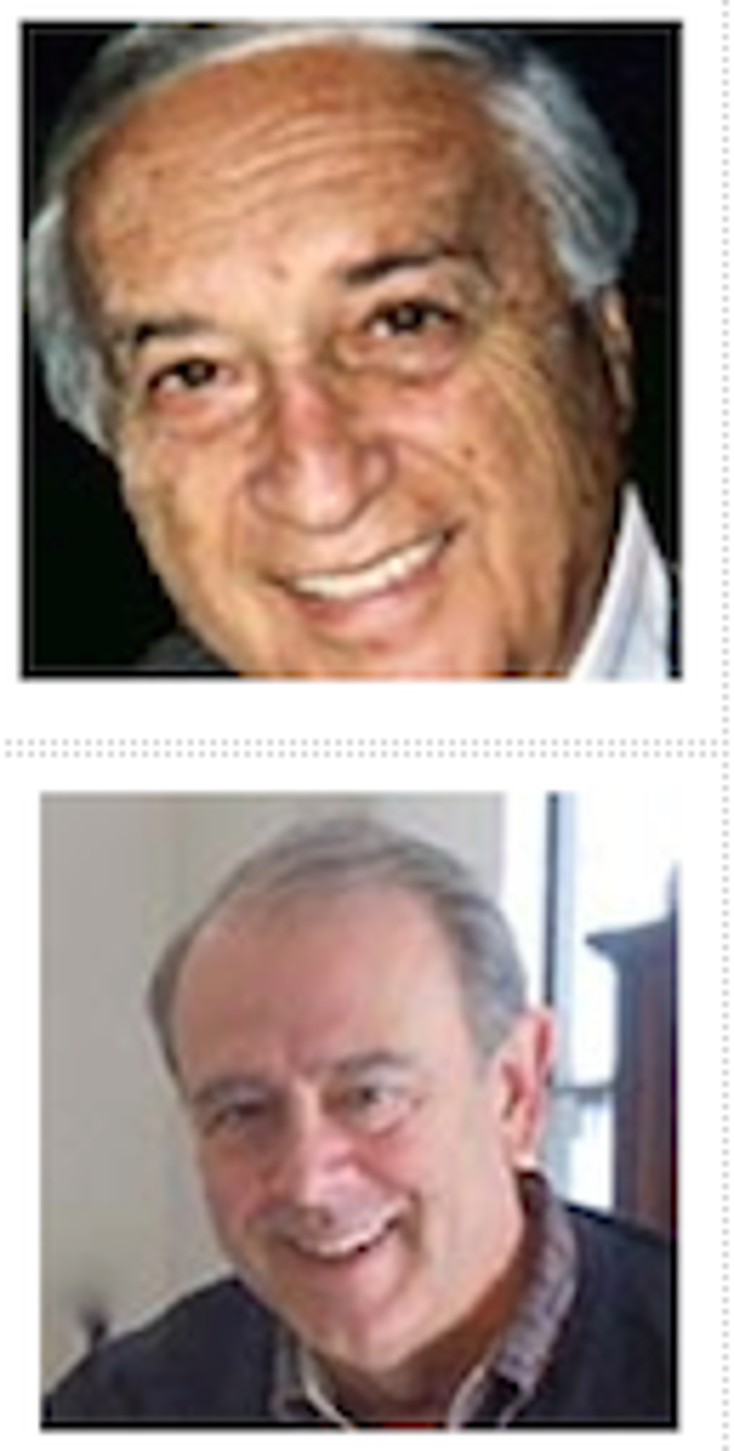 The Toy Industry Association will induct Pat Feely, chairman of the TIA and retired chief executive officer of Radica Games, and the late Leslie Berger, founder of Cardinal Industries, into the Toy Industry Hall of Fame.

Feely and Berger were selected in recognition of their significant contributions to the industry and the impact they have had on the lives of children through a lifelong commitment to toys and play. They join a roster of 67 toy industry luminaries who have been inducted into the Hall since it was established in 1984.

Pat Feely is a 37-year toy industry veteran who engineered the turnaround and expansion of two leading toy companies–Radica Games and Tonka. He also led the creation and growth of the Toy Industry Foundation, serving as chairman for eight years.

The late Leslie Berger immigrated to the U.S. from Hungary at the outset of World War II to achieve the American Dream. Though he arrived at age 19 with just $7 in his pocket, Berger founded Cardinal Industries within

five years of his arrival. The company’s first games included mah-jongg sets, dominoes, poker chip racks and hula-hoops. Berger had a hands-on role in all aspects of the growing business, including manufacturing, sales and deliveries. Always ahead of the game, he was licensing before it was fashionable, securing the license to General Hospital from ABC in the early '80s.