“Monster High The Movie” was the #1 kids’ and family movie on Paramount+ during its launch week, reaching more than four million viewers on Nickelodeon. 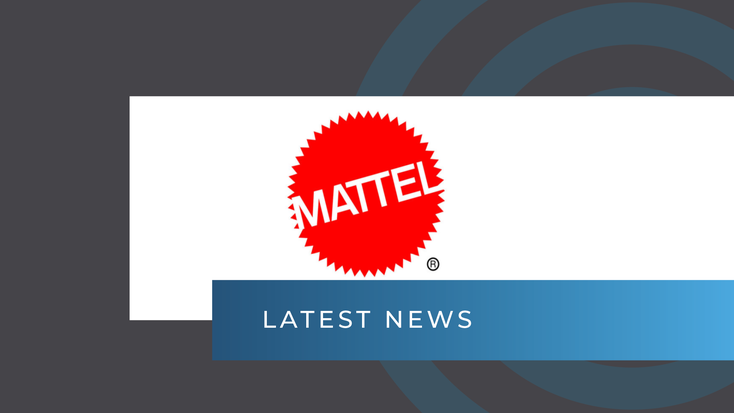 Mattel logo.Mattel
Following the success of “

Television have announced they have greenlit a sequel to the live-action movie musical. Based on the

about the children of famous monsters and creatures, the feature-length TV movie will begin production in January in Vancouver, British Columbia, Canada, and will air on Nickelodeon and stream on Paramount+ next year.

The first live-action movie for the franchise, “Monster High The Movie” premiered on Nickelodeon and Paramount+ on Oct. 6.

“We are ecstatic to tell the monstrous next chapter of this beloved franchise to our audience,” say Zack Olin and Shauna Phelan, co-heads, Nickelodeon and Awesomeness Live-Action in a joint statement. “’Monster High’s’ message of embracing one’s unique self is as important as ever and we look forward to expanding the stories of these fan-favorite characters.”

The” Monster High” animated series is also slated to premiere on Oct. 28.