Disney/Pixar’s Monster University toys are already coming in as the fifth largest toy license in the U.K. after the film&#39;s July 12 release. 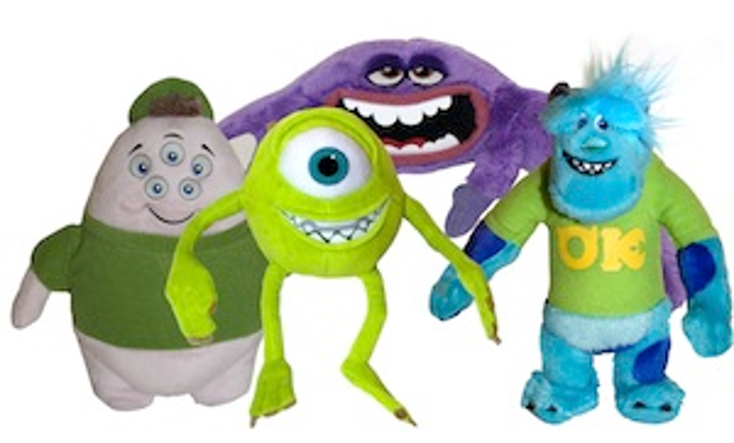 The NPD Group is expecting strong sales of Disney/Pixar’s Monster University toys in the next few weeks, with the property already coming in as the fifth largest toy license in the country just two weeks after its July 12 release.

delivered the largest licensed toy sales of all time in Europe in 2011, bringing in more than €312 million ($479 million) in the top five European markets alone. Two years later, Cars is still the largest toy license in France and the eighth largest in the U.K.

“Longevity in the toy market is not a given, and the performance of the Cars franchise is exceptional. It has become an evergreen license that retail buyers are happy to restock from one year to another, safe in the knowledge that toys will not be sitting on shelves for long,” says Frederique Tutt, global industry analyst, The NPD Group. “However this year there are two Pixar movies coming to cinema screens, with

. The two Disney films are tipped to be the most important kids’ movies of 2013 in terms of merchandise, but they are unlikely to give

According to The NPD Group’s analysis, sales of toys related to a movie experience quick growth in the three weeks prior to cinematic release, but then slow down in the six weeks after the movie has come out. The most successful franchises will then see sales pick up again in the build-up to Christmas.

U.K. retailers are already preparing for a Monster University Christmas bump, with Hamleys and The Entertainer placing one of the property’s hero toys, the Sulley mask, on their lists of top toys for Christmas 2013.