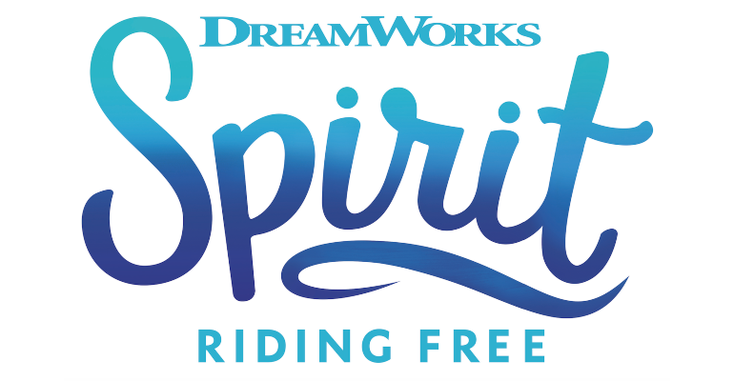 Spirit Riding Free’ has captured the imaginations of children and families around the world,” says Janet Hsu, chief franchise officer, Mattel. “We have a strong partnership with the Universal team and track record of designing products that offer a deep connection to their characters and stories. We look forward to taking this to the next level with ‘Spirit’ by bringing new innovation to the property through a full range of toys across multiple categories.”

Mattel’s licensing rights include dolls, role play, games and arts and crafts. The Mattel line will debut at retailers worldwide ahead of the global theatrical release of the feature film based on the property, expected to hit theaters in May 2021. This new agreement builds on Mattel and Universal Brand Development’s existing

“DreamWorks Animation’s ‘Spirit Riding Free’ represents today’s generation of independent, adventurous girls and celebrates their love of horses and amazing friendships,” says Joe Lawandus, senior vice president and general manager, global toys and hardlines, Universal Brand Development. “At the heart of the series is the connection between the girls and their horses, and ‘Spirit’ uniquely and authentically owns that undeniable bond. Mattel’s innovative approach to product design and storytelling is like no other, and we’re excited to further expand upon our successful partnership with them to design toys that tap into this natural play pattern and inspire girls to live out the series in real-life.”